Great Britain’s Bradly Sinden has suffered a shock defeat in the -68kg final at the World Taekwondo Championships in Guadalajara, Mexico.

Sinden was the defending champion after claiming gold at the 2019 Worlds in Manchester.

The Olympic silver medallist was favourite to win again but he was beaten by 34th seed Kwon Do-yun.

The South Korean edged Sinden 5-4 in the first round and secured the win with a 10-7 score in the second. 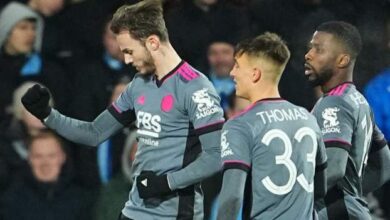 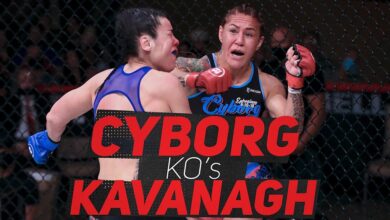 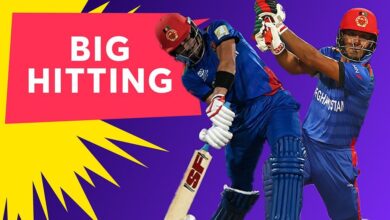 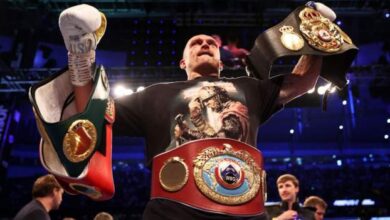