Eugene Laverty says the pelvic and hip fractures he sustained in a crash in the final race of his World Superbike career at Phillip Island are “stable”.

The Northern Ireland rider was flown to hospital in Melbourne after the crash.

The Bonovo BMW rider was involved in a collision with Spain’s Xavi Fores as they battled for position in Race Two.

“I’ve been very fortunate that my pelvic and hip fractures are stable so no surgery required,” explained the 36-year-old on Twitter.

Laverty went down at turn one at the Australian circuit with five laps of Sunday’s race remaining, leading to the race being red-flagged.

He was transferred to Melbourne’s Alfred Hospital by helicopter after initially being assessed at the circuit’s medical centre.

Contact with Fores’ Barni Ducati left him with pain to his right leg and pelvis.

“While I could have cruised home those final five laps of my racing career, I figured there was no point being on track unless I was gonna give 100%,” said Laverty.

“The important thing is I will recover well.”

Laverty was competing in his final race of a 16-year World Superbike career after announcing in July that he would be taking up a management role with the Bonovo BMW racing team, becoming a co-owner.

He was runner-up in the 2013 World Superbike Championship and his career also included racing for BMW Motorrad for three seasons and a two-year stint in MotoGP.

He won 13 races, finished on the podium 35 times and was twice runner-up in the World Supersport Championship.

The Ashes: England given all-clear after Covid scare 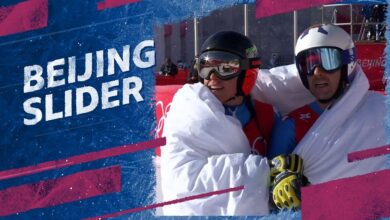 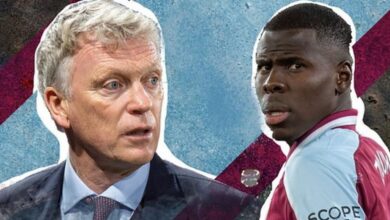 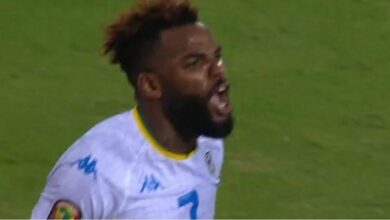