Northern Ireland’s slim World Cup qualification hopes were ended as a second-half collapse saw them lose 2-1 to Bulgaria in Sofia.

However, NI looked sluggish after the break and two fine strikes from Todor Nedelev won it for the hosts.

Northern Ireland drop down to fourth in Group C, with Bulgaria overtaking them.

Baraclough’s men went into the contest knowing that only a victory would keep alive their small hopes of finishing second in the group and securing the World Cup play-off place that it brings.

However, with Tuesday’s defeat coming three days after a controversial loss to Switzerland – who beat Lithuania in Group C’s other fixture on Tuesday – Northern Ireland are now nine points behind the second-placed Swiss with only two qualifiers left to play against Lithuania and Italy at in Belfast.

Washington’s goal for Northern Ireland came from a superb curling cross from the right by Paddy McNair that was met by Josh Magennis, whose header was too close to goalkeeper Ivan Karadzhov, who saved well.

The ball dropped to Washington who fired home the rebound but the goal was ruled out for offside before being awarded after a VAR review showed the striker to be onside.

Bulgaria started the second half strongly and Nedelev equalised with a fine left-foot strike in the 53rd minute and the same player hit the winner 10 minutes later, this time finding the top corner from 20 yards with an excellent left-foot curler. 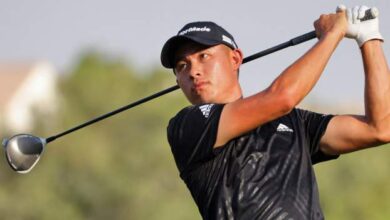 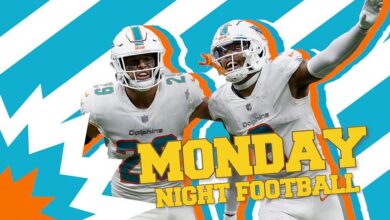 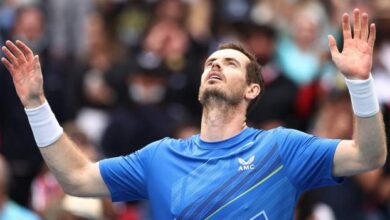 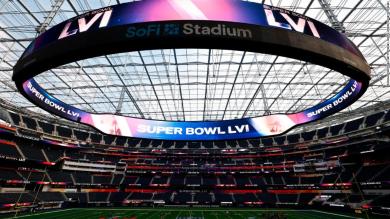