The US Men’s National Team (USMNT) was made to work hard for its place in the World Cup knockout stage, earning a tough 1-0 win over Iran in a nerve-racking Group B decider Tuesday.

Christian Pulisic’s first-half goal was all that separated the two sides as the USMNT reached the round of 16 for the first time since 2014.

The pressure was certainly on for Gregg Berhalter’s side in Qatar after the national team’s failure to qualify for the 2018 World Cup, but the US got the job done with three gritty group performances.

It certainly wasn’t pretty at times, in particular in the closing stages against Iran, but progressing through the group stage was the minimum expectation for this exciting young team.

There will be some concerns going into the knockout stages, though, after Pulisic suffered an abdominal injury while scoring the winner.

The USMNT will be hoping its star man, dubbed “Captain America” by some, is fit for the round of 16 match against the Netherlands on Saturday following the news that Pulisic had been sent to hospital for a scan.

Berhalter on Wednesday said he feels good after the team advanced to the World Cup Round of 16, but he wants “to keep this thing rolling.”

“He seems to be doing good,” Berhalter said.

“We’ll see what he can do on the training field tomorrow and hopefully he’ll be ready for the game against Netherlands,” he said.

“But in terms of his contribution to the group, I’ve said it all along when one of your most talented players is also one of the hardest workers, you know you are in a good spot,” he added. 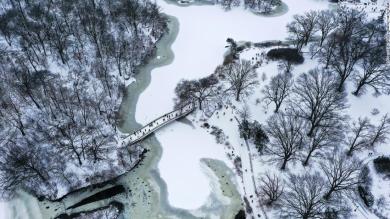 Noreaster bomb cyclone storm: The worst of the storm that slammed the Northeast with record snowfall has passed, but ‘dangerously cold’ wind chills remain in some places 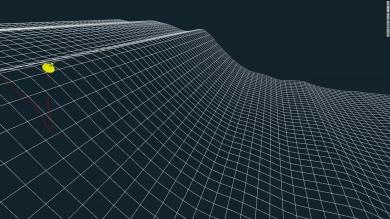 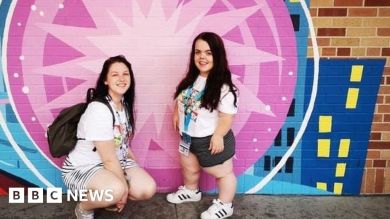 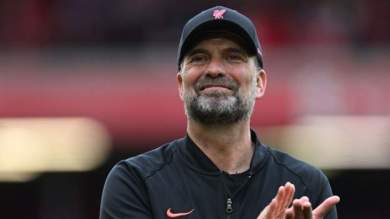