Switzerland’s Breel Embolo scored the only goal against Cameroon – the country of his birth – in a hard-fought World Cup Group G opener.

Embolo refused to celebrate when he finished off a slick Swiss attack shortly after half-time.

The Indomitable Lions were unfortunate to lose after an enterprising display at the Al Janoub Stadium in Qatar.

Victory was vital for Switzerland, as both sides still have to face Brazil in the group.

Embolo moved to Switzerland from Cameroon with his family as a six-year-old and pledged his allegiance to the European nation after being granted citizenship in 2014.

At the age of just 18, he set up the Embolo Foundation to support refugee children in Switzerland and disadvantaged children in the country of his birth.

He said before the game it would be “a very special” occasion to play against Cameroon and when he scored, he respectfully raised his arms and closed his eyes.

“I told him, ‘Breel, friendship until the start, then they are your opponents,'” said Switzerland coach Murat Yakin. “Football writes such stories but he completed his mission.

“I am very happy with his performance.”

Embolo’s strike ensured victory for a side with high expectations – Yakin has declared his squad “the best Switzerland side ever” and said he expects them to achieve their best return at a World Cup.

Yet they struggled in the first half in the face of a vibrant Cameroon start and ought to have gone behind, with Eric Choupo-Moting, Bryan Mbeumo and Martin Hongla all missing presentable opportunities.

The goal rocked Cameroon and the Swiss had chances to extend their lead, only for Andre Onana to save superbly from Ruben Vargas, while Embolo and substitute Haris Seferovic were denied by last-ditch defending.

The Indomitable Lions have now lost eight successive games at the World Cup finals but Rigobert Song’s side impressed at times here.

Head coach Song admitted afterwards their next game against Serbia will be “decisive” if they are to stand any chance of becoming the first Cameroon team to progress beyond the group stage since 1990.

For Switzerland, the win gives them breathing space before their match against group favourites Brazil on Monday. 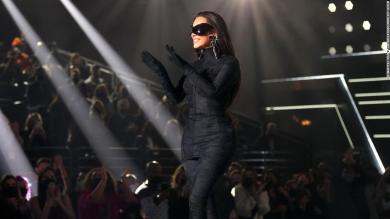 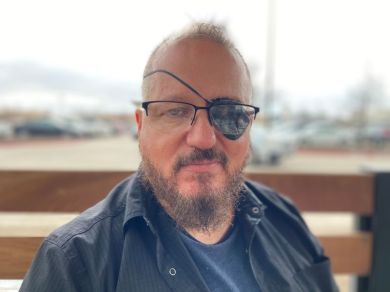 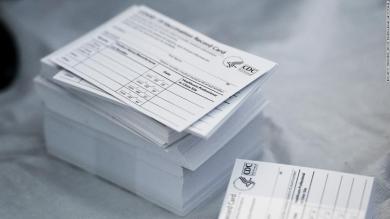 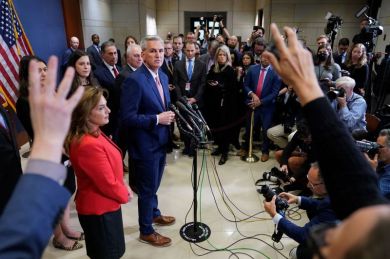 A recipe for gridlock: Lawmakers brace for partisan feuds and legislative stalemate