Senegal forward Sadio Mane has been ruled out of the World Cup as he requires surgery on a knee injury he sustained playing for Bayern Munich.

On Tuesday, Senegal’s football federation said Mane, 30, would miss their “first games” at the tournament.

But a further MRI scan was completed on Thursday that showed surgical intervention is needed.

Mane was forced off during Bayern’s Bundesliga win over Werder Bremen on 8 November.

Senegal start their World Cup campaign against the Netherlands on Monday. The West Africans are in Group A with games against hosts Qatar (25 November) and Ecuador (29 November) to follow.

Two-time African Footballer of the Year Mane is Senegal’s talisman, having scored the winning penalty when the Teranga Lions became continental champions for the first time in February, defeating Egypt in a shootout in the Africa Cup of Nations final.

Within two months Mane had repeated the feat, netting the decisive spot-kick as Senegal beat Egypt – in a game that again pitted him against then Liverpool team-mate Mohamed Salah – on penalties in a play-off to qualify for Qatar.

This will be heartbreaking for Mane after a year when everything was going like a dream for him at international level.

His performances in helping Senegal win the Cup of Nations and qualify for the World Cup, combined with his displays in the first half of the year with Liverpool, helped the Bayern Munich forward to be voted in second place for the Ballon d’Or award.

Only an inspired Karim Benzema stopped him becoming the first African player since George Weah to win that accolade. But the best was yet to come; Mane was hoping to help Senegal to emulate the nation’s class of 2002 and make it to at least the quarter-finals in Qatar.

Now, without their talisman, it’s going to be extremely difficult for Senegal to make an impression here in Qatar. They have other quality players such as Edouard Mendy, Kalidou Koulibaly and Ismaila Sarr but Mane is their inspiration and game-changer. A sad moment for Mane and for the whole of Senegal. 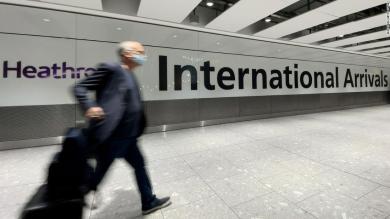 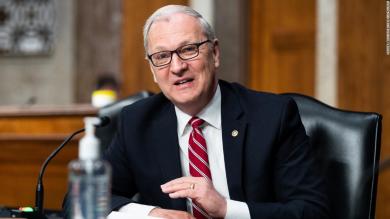 Analysis: This Republican senator made an incredibly insensitive remark about red flag laws 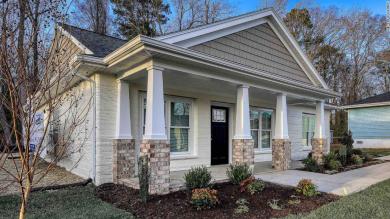 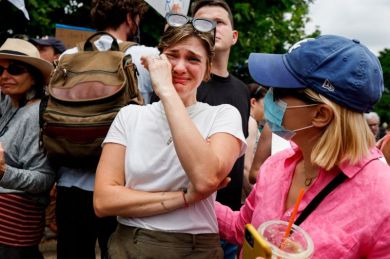