Felix Sanchez’s men have been together in camp for the last six months to prepare for the tournament and work on tactics, but a nervous and disjointed performance led to a Group A loss.

With Africa Cup of Nations champions Senegal and three-time finalists the Netherlands to come, this looked like Qatar’s easiest game on paper but they totally outplayed.

A dramatic opening to the contest saw Enner Valencia’s header from close range ruled out for offside by the video assistant referee, but the South Americans did break the deadlock shortly after.

Qatar’s erratic goalkeeper Saad Al Sheeb brought Valencia down in the box and the ex-West Ham forward stepped up to convert the spot-kick.

It got worse for the hosts as Valencia powered in another header before half-time to leave the Al Bayt Stadium silenced at the break.

Many supporters who had left the stadium at the interval did not return, leaving the ground around half empty for much of the second period.

It contributed to a flat atmosphere both off and on the pitch, with Romario Ibarra’s curling shot being pushed out by Al-Sheeb.

Star men Almoez Ali and captain Hassan Al Haydos were both substituted with 20 minutes remaining, and the side were unable to muster a shot on target.

After the controversies and conjecture, a football was finally kicked in the Qatar World Cup, 12 years on from being named as hosts.

A day that began with real excitement with the opening ceremony, Qatar’s dream turned into a nightmare as they became the first hosts in the competition’s history to lose their opening game.

The Asian champions, a tournament they won back in 2019, offered no threat in the final third and were unable to test Ecuador goalkeeper Hernan Galindez once.

South Africa have been the only hosts not to make it out of the group in 2010, but Qatar could follow as the second with two difficult games left to play.

Ecuador, meanwhile, have set themselves up in a superb position to progress, extending their excellent recent form to one defeat in 16 games and keeping a clean sheet in their last seven.

They were clearly the better side and had the ball in the back of the net after 160 seconds, but Valencia’s close range header was ruled for offside by VAR.

There was confusion as to why the goal did not stand, but Felix Torres’ initial challenge with the goalkeeper fell to Michael Estrada in an offside position.

Ecuador were all over Qatar, whose goalkeeper Al Sheeb was particularly shaky and he brought down Valencia, who coolly rolled in the penalty.

Qatar barely had a sniff and their first shot came in anger when defender Abdelkarim Hassan strode forward but his effort from range was blazed wildly over.

Star man Ali, who scored nine goals in the Asian Cup triumph, struggled to get into the game and headed wide, while Pedro Miguel headed did the same in the second half.

With much of the crowd already leaving to go home, Akram Afif and substitute Mohammed Muntari both smashed over to bring to an end a disappointing opening evening for Qatar. 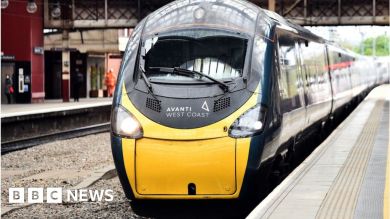 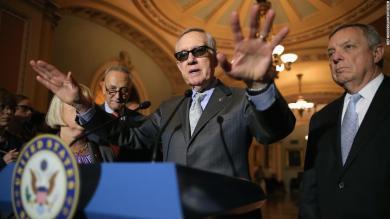 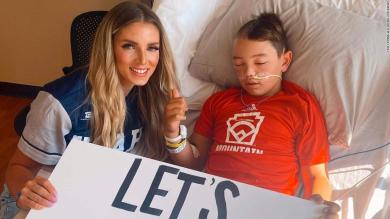 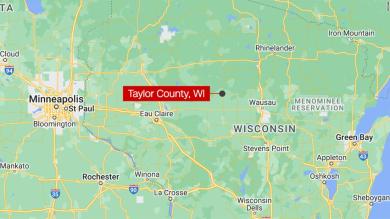