Elisa Longo Borghini set up a thrilling finale to the Women’s Tour as she sprinted clear to win stage five atop the Black Mountain in Carmarthenshire.

The Italian attacked with 150 metres to go to hold off Poland’s Katarzyna Niewiadoma with Grace Brown in third.

Longo Borghini, a two-time Olympic road-race bronze medallist, drew level on the same time as Australian Brown at the top of the general classification.

The race concludes with a 142.9km route from Chipping Norton to Oxford.

The Trek-Segafredo rider, 30, timed her final effort to perfection on the gruelling 7.2km climb to the finish, which reached a 21% gradient in places.

However, as a result of bonus seconds available on the line, Brown retained the leaders’ jersey, with Niewiadoma now two seconds adrift of the leading pair. 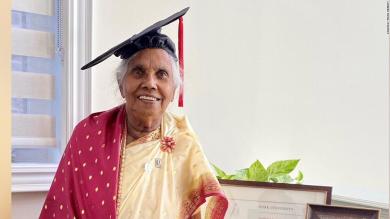 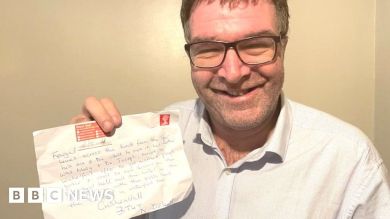 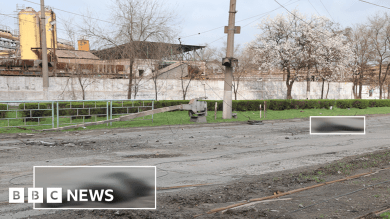 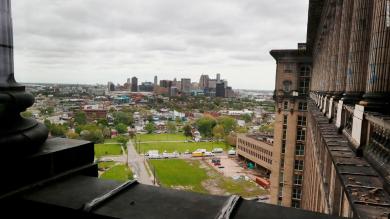 Next up: Wireless charging for your car