Manchester United head coach Marc Skinner says two or three teams could be promoted to the Women’s Super League from the Championship as long as clubs can sufficiently support players.

Promotion and relegation began in the WSL in 2014 and since the league was extended to 12 teams in 2019-20, one team has moved up and one down.

The 38-year-old added: “I absolutely believe the Championship is getting stronger.

“I’m up for three up, three down if the teams coming up have the infrastructure to support the players to do their job every day.

“If they can attract and pay their players the wages that will help them be that professional player that they want to be – I’m all up for it.”

As well as Durham, who are currently top of the Championship after winning from five of their six games, Skinner cited Charlton as an example, with the side investing ambitiously in a bid to reach the WSL.

“It’s making sure we don’t get in a position where teams are always fighting against the tide,” he said.

“If clubs like Charlton are going to invest and continue to invest then of course we can look at that strategy of how many come up and how many go down.” 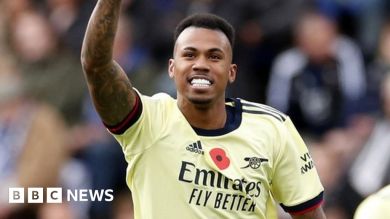 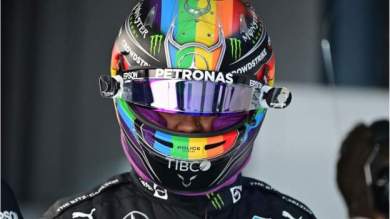 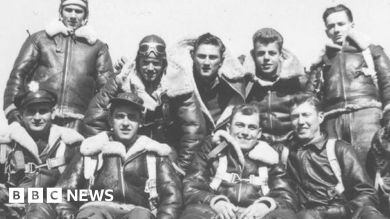 Bletsoe memorial hopes for airmen who died in WW2 crash 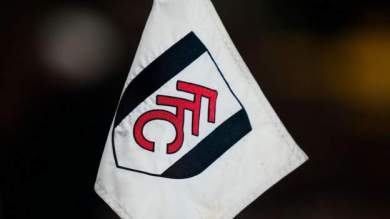