CHICAGO (CBS)– A woman punched a man during an attempted robbery in West Town Monday night.

READ MORE: White Sox Players And Fans Ready For Do Or Die Game 4 Vs. Astros; ‘It’s Going To Be Electric’

They pointed the gun at the man, who felt for his belongings and did not have money or a phone on him.

The victims were not injured.

No arrests have been made. 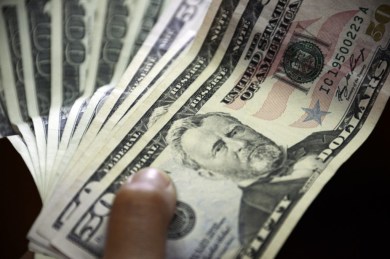 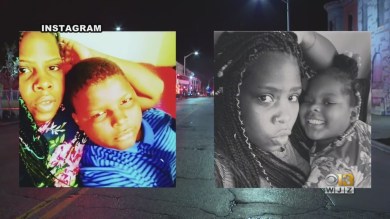 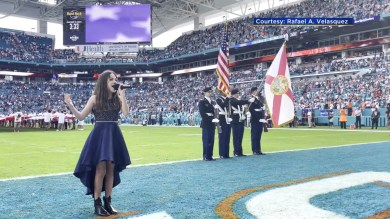 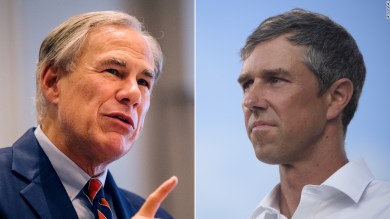