Winter weather conditions and ongoing fighting are hindering repairs to Ukraine’s power grid, as technicians race to get energy infrastructure damaged in weeks of relentless Russian strikes back up and running.

Ukrainian state energy agency, Ukrenergo, said Thursday there was a “significant shortage of electricity in the system,” adding that consumption limits had been exceeded and emergency outages introduced in several regions. The outages come as temperatures are plummeting below freezing across the country.

“Frost, rain with snow and strong wind in many regions in the west of the country cause icing of wires and their damage,” Ukrenergo said.

But the worst challenges are in the east of the country, where access to the sites are complicated by continued shelling and artillery fire.

“In the evening the enemy again hit several areas with massive artillery fire. The power grids are being inspected, where the situation allows. Repair work will begin after receiving access from the military,” the agency added.

Emergency repairs are ongoing in Kyiv and Odessa.

Some background: Russia unleashed yet another wave of drone and missile attacks across Ukraine on Monday, targeting the country’s energy infrastructure. Ukraine has been facing a wide-scale assault on critical infrastructure and power sources since early October, as part of Moscow’s weaponization of winter. Ukrainian President Volodymyr Zelensky said the strikes on Monday caused extensive power outages in several regions, including Kyiv and Odesa.

The impact: Ukraine’s health ministry on Tuesday announced the suspension of planned surgeries in an effort to insulate the medical system from the impacts of rolling power outages. “They will be carried out when the situation around the supply of electricity stabilizes…all emergency medical care will be provided to patients in full,” the statement said. 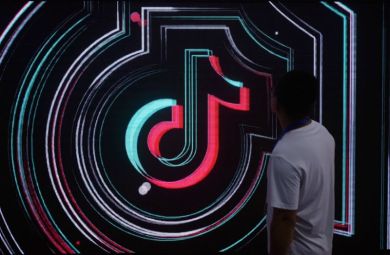 TikTok might be too big to ban, no matter what lawmakers say 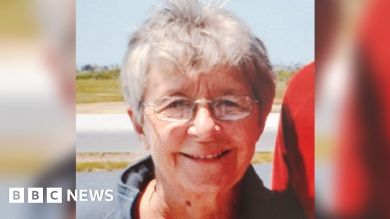 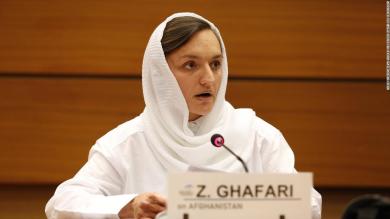