Do running prostheses, also known as blades, give sprinters an unfair advantage over biological legs? And does increasing blade length make sprinters go even faster?

US athlete Blake Leeper, a double amputee, is already a Paralympic silver medallist and world record holder, and now wants to compete in the Olympics.

But after the rules were changed in 2018, the blades that Leeper had been running on for years were deemed too long for competition.

Instead of shortening his blades, Blake took World Athletics to the Court of Arbitration for Sport, arguing their measuring system was not only “discriminatory”, but that he believed the Olympics was simply “not ready for a disabled man, not only to compete, but win”.

He lost his case. Meanwhile, World Athletics strongly denies his allegation that the rules are discriminatory based on race. 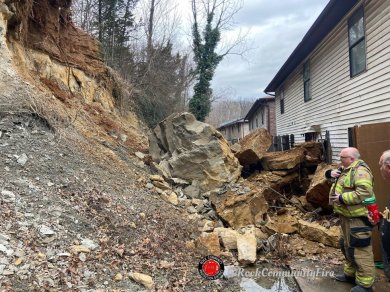 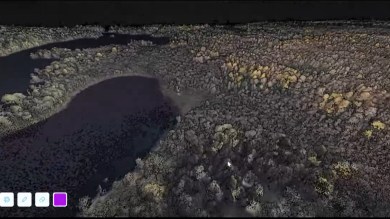