ST. LOUIS (KMOV.com) — A troubled jail, with half a dozen uprisings, is getting a facelift.

That’s not just happening to the jail’s lock system either. There’s a new commissioner running the City Justice Center (CJC) downtown, who told News 4 she’s ready for a challenge and ready to make a change.

“People that have family, that have people down there, they’re going to know. I don’t think the ordinary person knows what they’re feeding them, how dangerous it is to be in there,” Rick Bricker said.

Bricker’s brother has spent the last three years inside the CJC. It wasn’t until this past August when, Bricker said, he learned what really goes on inside.

“He was sitting on the toilet, and they jumped him,” he explained.

Bricker’s brother had three inmates break into his cell and beat him for several minutes. It happened at the end of August, sending his brother to the hospital with broken ribs and a hand that needed surgery.

“In my mind, it’s not supposed to be dangerous in the jail,” Bricker said.

Bricker reached out to News 4 after his brother’s incident. He wanted to shed light on the issues, that he believes, are impacting inmates inside. Since February 2021, there have been at least a half dozen uprisings in the downtown jail. Bricker said he thinks a new commissioner can do a good job. That’s where Jennifer Clemons-Abdullah comes into play. She’s the new jail commissioner with more than 30 years of experience in both federal and state run prison facilities.

“Have you ever come into a situation like that?” News 4’s Jenna Rae asked, referring to the jails’ ongoing, recent uprisings. “It’s a little unique. I can’t say that I have, but I think everybody looks to be treated like humans,” Clemons-Abdullah responded.

The new commissioner told News 4 that means open communication among her, corrections officers and inmates to avoid situations escalating into altercations. Clemons-Abdullah said she prides herself on doing the right thing.

“We’re going to hold everyone accountable. You get what you give. I can’t answer for what happened previously, but what I can say is we will be firm and we will be fair,” Clemons-Abdullah explained.

She also said she understands the community wants change and they want to see something different happening at the jail. News 4 also talked with the union that represents many of the corrections officers at the CJC and Medium Security Institution (MSI).

As for the faulty locks at the CJC, Clemons-Abdullah said replacements are underway. New master control systems are also being installed. 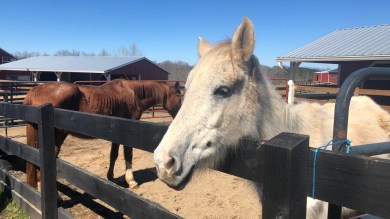 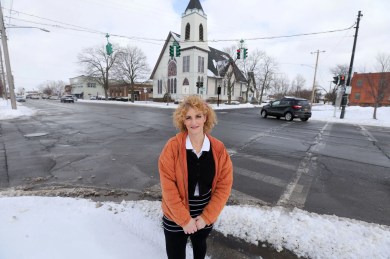 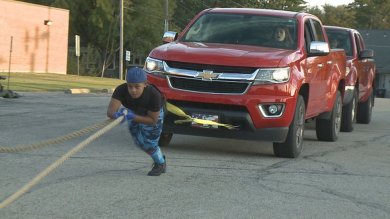 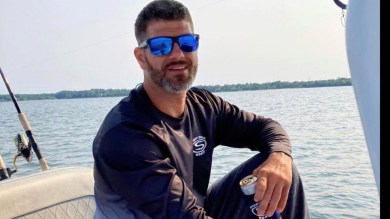