Former England and Manchester United captain Wayne Rooney will open up about his mental health and provide an insight into some big moments in his career during an upcoming documentary.

The programme, called Rooney, will be screened on Amazon Prime in early 2022.

Rooney, now manager of Derby County, will discuss moments that have led him making headlines on and off the pitch.

“I want people to have a better understanding of me as a person really,” Rooney, 35, said.

“I wanted to be honest and touch on everything that has happened in my life, which is important.

“If I do it and I am not honest or I don’t speak about things, it wouldn’t be real, so it was about me coming out and people seeing me and my family for who we are, and not what is being portrayed of us as a family.”

Rooney. England and Manchester United’s all-time top scorer, ended his 19-year playing career earlier this year. In the documentary, the former Everton striker details the difficulties he had at times dealing with the pressures of playing at the top.

“People talk about mental health – at the time, I did see someone at times,” Rooney added.

“There has been a lot of stuff over the last 20 years that has been well publicised and I felt it was important people saw me behind the scenes as a family man, and what it was like growing up in a very tough area in Liverpool.

“This film gives everyone an insight into it.” 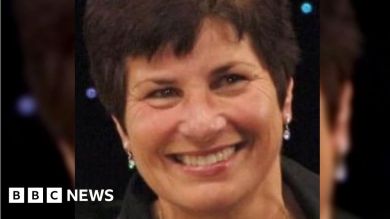 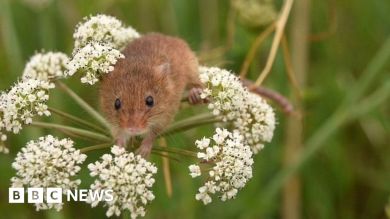 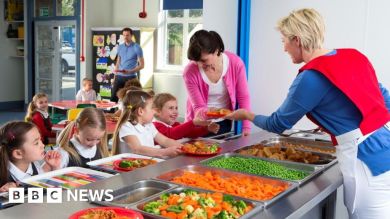 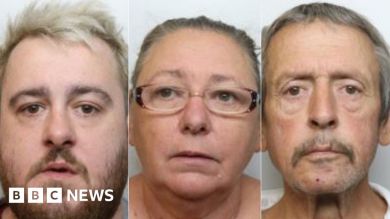