Daughter of a young widow

As a young widow in Afghanistan, Roya’s mother, now 37, had struggled to support her children with a job cleaning floors at a hotel. Her daughter’s salary had lifted the family out of poverty until the Afghan government crumbled. It took them four harrowing attempts to cross into Pakistan.

It was the family’s second turn as refugees. Roya’s mother and father first met as teenagers when both of their families had fled the Taliban into Iran. They eventually returned to Afghanistan, but when Roya’s father could not find work there, he paid a human smuggler to help him return to Iran to find a job. A week later, he was found dead.

Roya’s mother was urged to abandon her children and start her life over with a new husband rather than struggle as a widow and a single mother. She refused.

Today, in the safe house in Pakistan, the family shares a single bedroom and sleeps on mats on the floor. In all, there are 13 children, eight women and six men living there, and at first none dared leave the house, Schumaker said. He hopes eventually to find sponsors for all of them.

“The people in this house were all part of our team,” he said, “and they got left behind.”

The Memory Project is an international effort to create “a kinder world through art,” as its slogan goes. Since Schumaker founded it 18 years ago, the project has recruited tens of thousands of teenage artists on six continents to create more than 200,000 portraits of children living in orphanages, refugee camps and other difficult circumstances around the world. 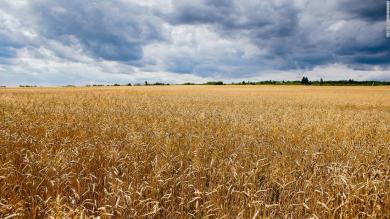 Wheat futures are soaring, and food prices could be next 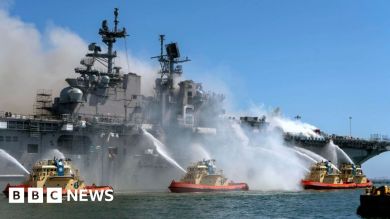 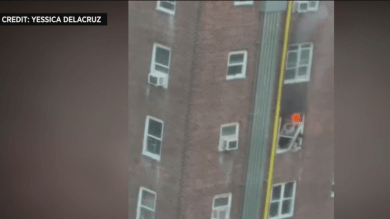