Video footage from inside a meeting between the British head of state and their prime minister is rare.

The King told Ms Truss that losing his mother was the day he had been dreading and that he must “try and keep everything going”. 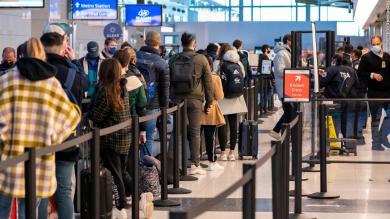 US coronavirus: The Omicron variant is raising concerns amid the holiday travel season, but there’s no need to panic just yet, experts say 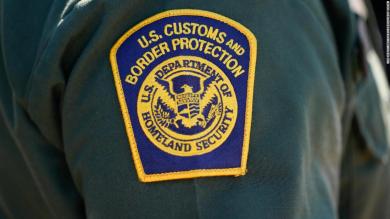 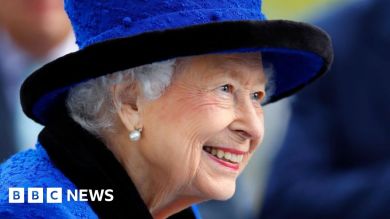 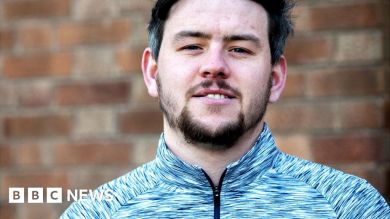 The ‘village’ that got me off drink and drugs