Walmart (WMT) previously offered a discount of just 5 cents a gallon to Walmart+ subscribers, and only at 2,000 Murphy gas stations and Sam’s Club and Walmart stores with gas pumps. On Wednesday, Walmart doubled the discount and added 12,000 Exxon and Mobil stations across the United States.
The national average price for regular gasoline hovers at $4.13 a gallon as of Wednesday, according to AAA. Prices at the pump have stopped falling from their recent highs and some forecasters are warning of another uptick as the summer driving season looms and the war in Ukraine continues.

Walmart+ is the stores’ $98-a-year subscription plan aimed at Amazon Prime. In addition to fuel discounts, members get free shipping on most items, the ability to scan items with the Walmart app while they shop in physical stores (and pay without waiting in a checkout line).

The company has a massive online retail business but has struggled to maintain the loyalty that hundreds of millions of Prime subscribers give to Amazon (AMZN). After ditching several early attempts at unseating Amazon, including a purchase of Jet.com and Walmart’s defunct Delivery Unlimited service, Walmart+ seems to be catching on.

Walmart hasn’t revealed how many subscribers its Walmart+ service has, but Deutsche Bank estimated it had grown to more than 30 million last fall, hitting “an inflection point.”

In addition to gas discounts, the service offers free next-day and two-day shipping and the ability to scan items with the Walmart app while they shop in physical stores. 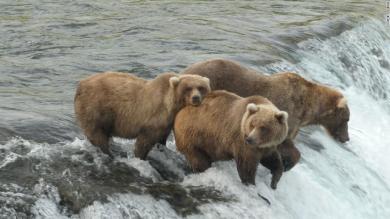 Fat Bear Week: Why everyone loves it 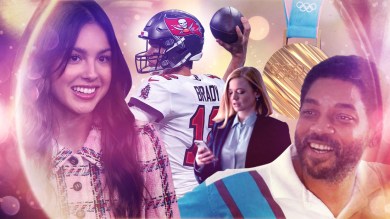 Opinion: Meet 18 people who think they know what will happen this year 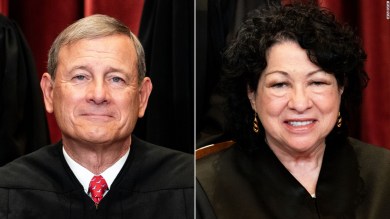 Spotlight on Sotomayor, Kagan and Roberts as SCOTUS prepares for change 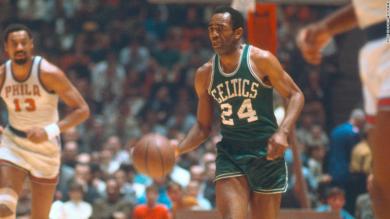