Multiple schools in Fairfax County, Virginia, are under investigation after allegedly failing to give students their National Merit Scholarship recognition in a timely manner, before many students submitted college applications.

State Attorney General Jason Miyares launched the investigation on January 4 against Thomas Jefferson High School for Science and Technology (TJHSST) for unlawful discrimination, according to a press release from his office.

Five days later, Miyares expanded the investigation to include the entire Fairfax County Public Schools system after receiving reports that other schools withheld recognition as well, according to a separate release from the attorney general.

Fairfax County Public Schools is also investigating, via an independent third party, its superintendent said in a January 4 letter.

“Our current understanding is that the delay at TJHSST this fall was a unique situation due to human error, but we will leave it to our investigative review to draw any final conclusion,” said Fairfax County Schools Superintendent Dr. Michelle Reid.

The school is also being investigated for its admission policies, which Miyares said in a statement have significantly reduced the number of Asian American students in recent years.

“I have said before – in America about the only state-sanctioned form of bigotry is anti-Asian bigotry, and it is wrong and we’re going to hold folks accountable,” Miyares said in a press conference on January 4. “To the extent that withholding of any of these awards at Thomas Jefferson High School was based on race, national origin or any other protected status under the Virginia human rights act, that is unlawful.”

The National Merit Scholarship program is an “academic competition for recognition and college undergraduate scholarships,” its website says.

Students should have been notified in September whether they received commendations or were awarded one of three scholarships the program awards, according to the website.

Miyares explained the importance of the commendations and the merit awards and how they can affect college applications and admissions for students.

“Every American, every Virginian should be outraged that a child in Virginia today is being denied their dreams because of their racial background, period,” Miyares said in the press conference.

In an interview with CNN affiliate WJLA on Sunday, Gov. Glenn Youngkin (R) said this incident was the result of a “maniacal focus on equal outcomes for all students at all costs.”

“This overarching effort for equal outcomes is hurting Virginia’s children and their future. The failure of numerous Fairfax County schools to inform students of their national merit awards could serve as a Virginia human rights violation. As the attorney general follows through on my request to investigate the matter, we will get to the bottom of this,” said a statement shared by the governor’s office Monday.

Colleges where students had applied were informed of the awards or commendations that they received, according to a January 9 letter from Reid.

CNN reached out to the superintendent on Monday for comment.

The attorney general “is looking at every complaint and allegation regarding potential violations of the Virginia Human Rights Act at Northern Virginia high schools,” Miyares spokesperson Victoria LaCivita said.

“We encourage any student or parent who believes they have been discriminated against to file a complaint with our Office of Civil Rights on our website,” the attorney general’s office said in a statement to CNN

Correction: An earlier version of this story incorrectly stated when students should have been notified of their commendations. It is in September. 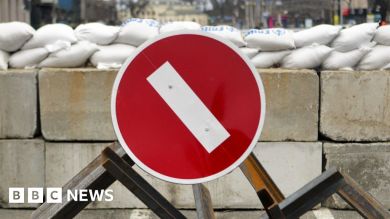 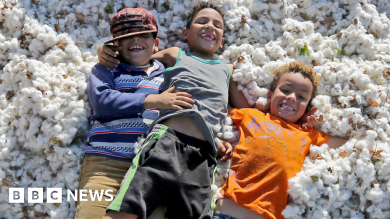 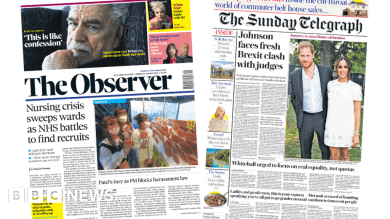 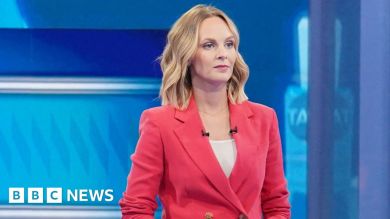