The Belgian, 36, had been in charge at Anderlecht for two years before leaving by mutual consent in May, having led them to a third-place finish.

The Clarets sacked Sean Dyche in April and replaced him with interim boss Mike Jackson, who was unable to prevent relegation from the Premier League.

“I’m excited by the challenge ahead,” Kompany said following his appointment.

“Burnley Football Club is a truly historic English side and it is an honour to be appointed first-team manager.

“I’ve been impressed by the board’s vision for the club which aligns with my own and I look forward to playing my part as we enter an important season.”

His appointment comes amid Burnley’s financial troubles. The Clarets had received a £65m loan with American finance company MSD Holdings, a ‘significant proportion’ of which now has to be repaid after falling out of the top flight.

The club have not specified the length of the deal that Kompany has signed.

Kompany returned to boyhood club Anderlecht in 2019 to take his first job in coaching, initially as player-manager before taking charge full-time in August 2020.

After retiring as a player he won 41 of 90 games with the Belgian side, drawing 30 and losing 19.

On announcing Kompany’s departure, Anderlecht chief executive Peter Verbeke said he had been an “essential part” in rebuilding the club.

“He brought professionalism and expertise and has also been important in the development of young players,” Verbeke said.

Kompany’s spell as player-manager, his first role in coaching, ended after just four games in 2019 when he relinquished the managerial duties to concentrate on playing, with the club having won just two points.

They went on to finish eighth, having finished sixth a season earlier, and in Kompany’s first full season in charge improved to end the campaign fourth.

This year they ended the season in third place, 11 points behind champions Club Bruges.

“Vincent is a proven leader and I’ve been very impressed with his ideas for Burnley Football Club, his appetite to succeed and his focus on leading the club back to the Premier League,” chairman Alan Pace said.

“Vincent has shown impressive credentials in leading one of Belgium’s biggest teams back to European football and a cup final last season and we’ve been excited by his philosophy, approach and ambition for the club.” 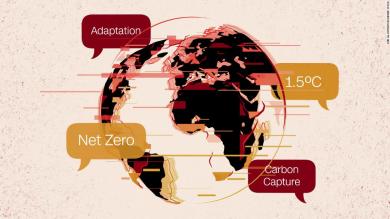 Climate change glossary: Here’s how to sound smart on climate 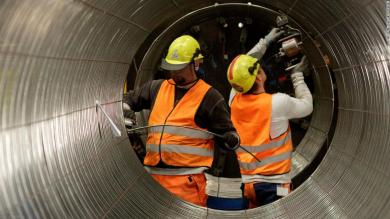 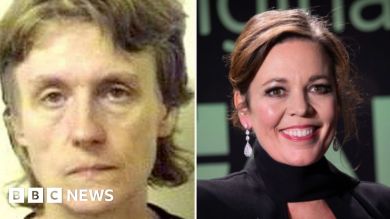 Landscapers: The surreal suburban murders behind a TV drama 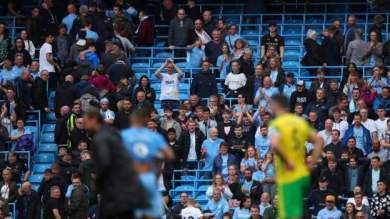