Three Russians and a Ukrainian accused of mass murder and tried in absentia for their alleged involvement in the downing of Malaysia Airlines Flight 17 are set to receive their verdict from a Dutch court Thursday.

The Boeing 777 was on its way from Amsterdam to Kuala Lumpur on July 17, 2014, when it was shot out of the sky over territory held by pro-Russian rebels in eastern Ukraine.

All 298 people on board were killed in the incident, including 15 crew members and 283 passengers from 17 countries.

The downing of MH17 happened in the early phase of a conflict between pro-Russia separatists and Ukrainian forces.

An international investigation found that the plane was hit by a Russian Buk missile fired from a village in eastern Ukraine that was held at the time by pro-Russian rebels.

Prosecutors say the launcher belonged to Russia’s 53rd anti-aircraft missile brigade and was returned to Russian territory the day after the strike. Moscow has repeatedly denied any responsibility for the incident.

The trial marks the first time that independent judgement will be made on the 2014 incident.

According to investigators, Girkin is a former colonel of Russia’s Federal Security Service (FSB), Dubinskiy was employed by Russia’s military intelligence agency GRU and Pulatov was a former soldier of the Russian special forces, Spetsnaz-GRU.

Ukraine’s Kharchenko had no military background, but is believed to have led a combat unit in Donetsk in July 2014.

While the suspects are not accused of firing the missile at MH17, they are “just as punishable as the person who committed the crime,” according to Dutch prosecutor Fred Westerbeke.

The men were tried in absentia at Schiphol Judicial Complex in Badhoevedorp, the Netherlands, and are unlikely to serve time if convicted.

Pulatov was the only suspect to be represented by lawyers and has maintained his innocence throughout.

Prosecutors have demanded life sentences for the suspects on charges of murder and causing an aircraft to crash. They have presented thousands of pages of evidence to support their case. 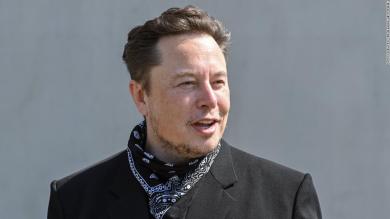 Elon Musk asked Twitter if he should sell some of his Tesla stock. Here’s what the Twitterverse said 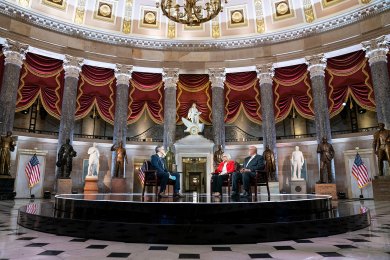 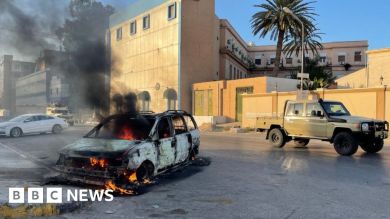 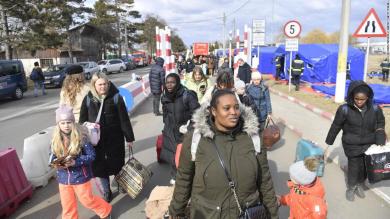