A coin dating back to a Jewish rebellion against Roman rule almost 2,000 years ago has been returned by the US to Israel following a joint smuggling investigation.

Minted in AD 69, the “exceedingly rare” quarter shekel is estimated to be worth over $1 million, according to the Manhattan District Attorney’s office, which hosted a repatriation ceremony in New York on Monday.

The move comes 20 years after Israeli authorities first learned, via informants, that the silver coin had been discovered by antiquities looters in the Ella Valley, south of Jerusalem. It is believed to be one of a cache of coins found by thieves in the area, which is home to numerous important archeological sites.

Investigators say the item entered the black market before being smuggled to the UK through Jordan. It was then exported to the US using false paperwork. In 2017, Homeland Security officers seized the coin in Denver, Colorado, where it was due to be offered at auction.
“Despite the complexity of this investigation, our team of prosecutors, analysts and agents working with Israeli authorities, were able to track down this antiquity in just a matter of months,” said Manhattan District Attorney Alvin L. Bragg, Jr. in a statement, describing coin as being of “immense cultural value.”

The kingdom of Judaea fell under Roman control in AD 6, though resistance to imperial rule led to a series of revolts known as Jewish-Roman Wars. The coin dates to the fourth year of the First Jewish Revolt, also known as the Great Jewish Revolt, which began in AD 66.

The Manhattan District Attorney’s office said the coin had been “looted and smuggled through several countries and sold with false provenance to unwitting buyers.” Credit: AP

The Romans had allowed certain local coins to be minted and circulated in parts of their empire, including Judaea. The Israel Antiquities Authority (IAA) said rebel leaders struck “Jewish motifs” over imperial coins, thus covering the emperor’s face. An IAA press release described this act as “a declaration of independence by the Jews in the land of Israel, a statement against the mighty empire that stood before them.”

The IAA said it is only aware of one other similar quarter shekel — a coin acquired by the British Museum in the 1930s. It believes there are “about three” others circulating on the black market.

The coin’s repatriation ceremony was attended by several senior Israeli officials, including the country’s ambassador to the United Nations, Gilad Erdan. In a statement, IAA director Eli Eskosido described the item’s return as “the beginning of a very positive and important trend for the restoration of cultural heritage assets.” 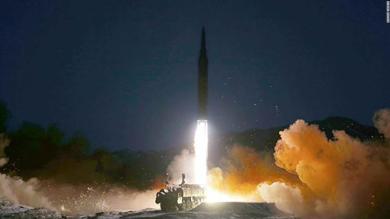 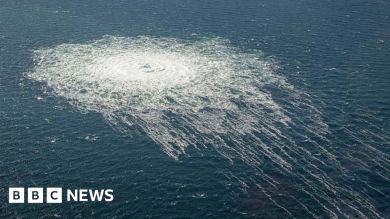 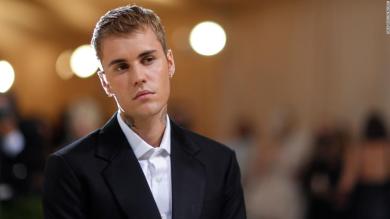 Justin Bieber says he has Ramsay Hunt Syndrome, which has paralyzed part of his face 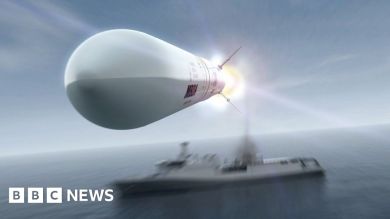