US Open champion Daniil Medvedev says he did not feel there was any hostility towards him personally from the crowd during his victory over Novak Djokovic.

The chair umpire had to tell fans inside Arthur Ashe Stadium to settle down on several occasions when the Russian was at championship point.

“I don’t think they were booing me,” he told BBC Radio 5 Live.

The crowd at Flushing Meadows are known to create a raucous atmosphere during the major tournament and Medvedev produced three double faults as he tried to serve out for the title.

“There were a lot of Serbian fans,” said the 25-year-old. “I didn’t hear booing from my side, I heard screaming for Novak.

“Of course in those moments when I was doing second serves and double faults, it’s not easy because that doesn’t happen often so you are not used to it.

“And it was the end of the match so I didn’t feed of it, I didn’t even think ‘what should I do with it?’, I just knew I had to focus on myself, try to win the match, no matter if it’s loud or if it’s quiet, for or against me.

“My goal was to win the match and I’m happy that I managed to put everything aside and managed to do it.”

World number two Medvedev has experienced an uneven relationship with US Open supporters, telling the crowd during his run to the final in 2019 that their boos had given him “so much energy”.

“I’m willing to play any tournament in any part of the world,” he said. “Some they like me and in other places, like the US Open, they were booing me two years ago and then they were cheering for me in the final.

“Sometimes I do mistakes, like everybody, but I’m doing mistakes because I’m being myself.

“I just take it easy [with the crowds] and just be myself. Not only with the crowds, but in life. I’m not trying to fake anything.

“If I would’ve thanked everyone from the start, when I was just a top 100 player, then maybe I would be more liked – but that’s not my style. I just want to be myself and let people decided if they like me or not.”

All eyes were on Djokovic, 34, in New York as the world number one was bidding to become the first man in more than 50 years to win all four tennis majors in the same year.

He was also aiming to surpass the Grand Slam title tallies of tennis greats Roger Federer and Rafael Nadal, with the trio all locked on 20 trophies each.

“I told him straight away at the net that I was sorry because I knew what he was going for,” Medvedev added.

“And really, tennis is a brutal sport because there are two persons starting from the first round and only one can win – that’s brutal, so, after the match I said sorry.

“He’s a great champion and he congratulated me and for him, it was such a tough moment but to be honest, I never saw Novak not gracious after a defeat. That’s why he is a true champion.” 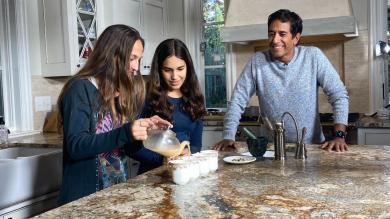 Dr. Sanjay Gupta says making chai is not just about the drink but also tradition 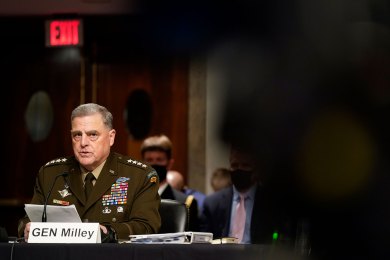 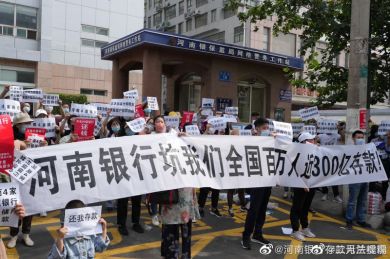 Small banks in China are running into trouble. Savers could lose everything