One doctor in Michigan said he’d seen headlines about Covid-19 progress but struggled to feel relief because his hospital remains overwhelmed with patients.

“I had just worked a couple of shifts in a row where I had six, seven people sitting in the emergency department, waiting for beds at other hospitals that didn’t exist, waiting or ambulances that were six, seven hours away from being able to bring them to those places,” Dr. Rob Davidson, an emergency room physician in West Michigan, told CNN Saturday.

And while data from Johns Hopkins University (JHU) shows that Michigan is one of five states that saw at least a 10% uptick in coronavirus infections over the past week compared to the week prior, new Covid-19 cases on the national level have been dropping.

The US averaged 95,917 new cases a day over a week ending Friday — a whopping 44% decline from a peak average in the Delta-driven wave reached in mid-September, JHU data shows. And the national number of people fighting the virus in hospitals was 67,321 as of Friday, a 35% drop from last month, according to the US Department of Health and Human Services.

But in Davidson’s overwhelmed hospital in western Michigan, he’s seeing unvaccinated Covid-19 patients in their 50s being placed on ventilators, usually for at least a month, and enduring invasive procedures to stay alive.

In some cases, after they’ve recovered physically, Covid-19 survivors end up suffering from post-traumatic stress disorder, or PTSD, due to time spent in the ICU, he said. A study published February 2021 found that 30% of Covid-19 survivors experienced PTSD, which is a psychological illness that usually occurs after someone has a life-threatening experience.

Davidson noted it’s important for people to understand that “not dying from Covid is a great thing, but that isn’t the only metric we should be using.”

And since Covid-19 vaccines help prevent people from contracting the virus in the first place or reduce its worst impacts, health and government officials have been pleading with the millions of unvaccinated Americans to get their shots.

Dr. Francis Collins, director of the National Institutes of Health, noted Saturday that one group showing hesitancy to get vaccinated is evangelical Christians, who he said “have had a lot of trouble, in many instances, rolling up their sleeves” for multiple reasons.

“Much of it is this disinformation that is so widely spread on the internet, and which has, I think, caused a lot of people to be confused or fearful about what the vaccinations might do to them,” Collins told CNN’s Jim Acosta Saturday. “And that is truly heartbreaking when we see, still, more than a thousand people losing their lives to this disease (daily), almost all of them unvaccinated, and therefore didn’t have to happen.”

Collins, who identifies as an evangelical Christian, noted unvaccinated people my spread the virus to others who are unable to fight it off.

“Christians, of all people, are supposed to be particularly worried about their neighbors,” he said. “If you are a Christian, or if you’re anybody who has not yet gotten vaccinated, hit the reset button on whatever information you have that’s causing you to be doubtful or hesitant or fearful, and look at the evidence.”

Collins acknowledged he was “slow” to come around to the idea of mandating Covid-19 vaccines because he hoped people would be convinced by the data showing vaccines are safe and effective. But he now believes they may be necessary “to get us past this.”

“We have vaccines, and what we can’t really predict is human behavior,” she said. “Human behavior in this pandemic hasn’t served us very well.”

Walensky said the pandemic has been divisive and the nation’s ability to end it depends on “how well we coalesce together.”

Kids are more likely to be asymptomatic if they catch Covid-19, study suggests

Meanwhile, as federal health officials consider vaccines for children between the ages 5 and 11, a study showed that the risk of coronavirus infection among children compared to adults appears to be similar — but kids are more likely to be asymptomatic.

The research, published Friday in the journal JAMA Pediatrics, found that the incidence rates of infection among a sample of people living in New York City and Utah were similar across ages groups.

“Adults and children of all ages had similar risks of SARS-CoV-2 infection, but approximately half of SARS- CoV-2 infections among children were asymptomatic compared with a much smaller fraction among adults,” researchers from the US Centers for Disease Control and Prevention and other institutions wrote in the study. SARS-CoV-2 is the name of the coronavirus that causes Covid-19.

The study, conducted from September 2020 through April 2021, included data on 1,236 people from 310 different households with one or more children in New York City, and certain counties throughout Utah.

The researchers took a close look at incidence of Covid-19 and found that among households with one or more people infected, the mean infection risk within those households was 52%, adding to the evidence that households remain a common place that the virus spreads.

CNN has read the affidavit. Here's what stood out 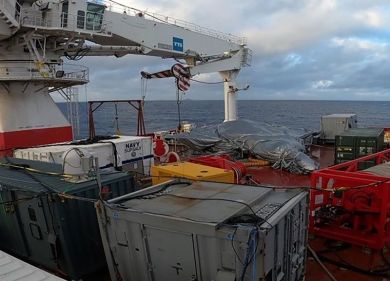 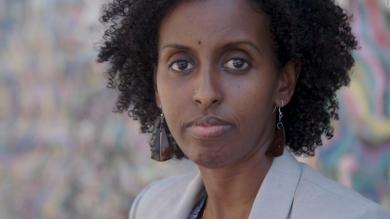 Skin lightening is an $8.6 billion industry. This woman is trying to stop it 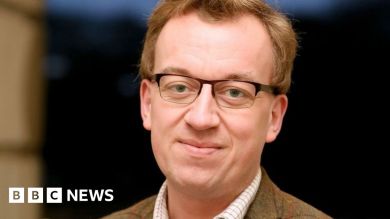