Chris Jones, the suspect in the shooting on the UVA’s campus, is listed on the university’s athletics website as a running back for the football team in 2018, who as a freshman did not participate in any games.

It is unclear if the site has been updated recently. UVA President Jim Ryan identified him as a student at UVA.

He went to Varina High School and Petersburg High School in Petersburg, Virginia, where he played linebacker and running back, his bio said.

Jones attended Varina High School for three years, “where he earned honorable mention all-conference as a freshman and second-team accolades as a sophomore and junior … member of the National Honor Society … National Technical Honor Society … president of Key Club … president of Jobs for Virginia Grads Program … named Student of the Year as a freshman and sophomore at Varina … ” his bio says.

CNN has reached out to UVA Athletics for comment. 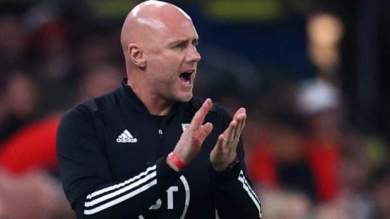 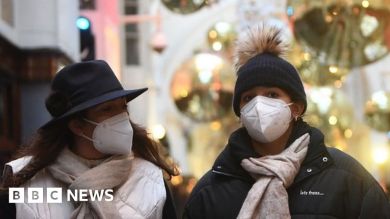 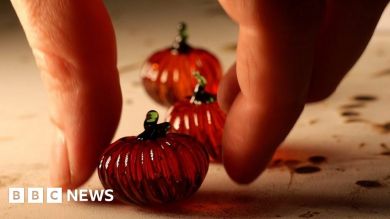 CDC expected to ease Covid-19 recommendations, including for schools, as soon as this week