World number nine Taylor Fritz secured the title with a 7-6 (7-4) 7-6 (8-6) victory over Matteo Berrettini in the third rubber of the best-of-five final.

The final rubber, a mixed doubles match, does not appear to be taking place.

“I was happy to be in that position to clinch the match,” said Fritz.

“It’s amazing for the team to win this event, we came in with really high hopes.

“When we combine the guys and girls from the US we are so deep through the rankings it just makes the team so much stronger.”

The United States team lost just two rubbers throughout the entire tournament, including in a 4-1 victory over Great Britain in the Sydney City Final that secured their progress into the last four.

They went on to beat Poland, led by women’s world number one Iga Swiatek, 5-0 in the semi-finals, while Italy defeated Greece 4-1 to reach the final. 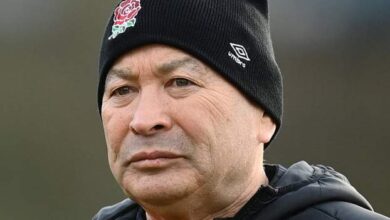 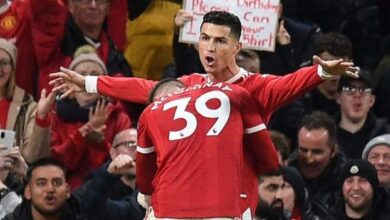 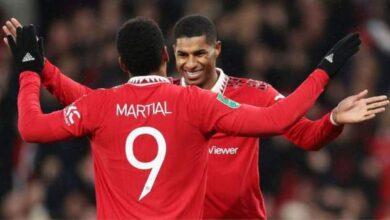