Ukrainian officials say that the besieged soldiers at the Azovstal steel plant have again come under Russian bombardment.

Petro Andriushchenko, an adviser to Mariupol’s mayor, said that aircraft had dropped heavy bombs on the plant, “because very powerful explosions are being heard. People also saw pillars of smoke.

“As far as I understand, after the bombing is over, the Russians may try to start ground attacks,” he said.

“The territory of the plant is huge, they [the Russians] are trying to break through the facility, gain a foothold and find entrances and exits to the underground areas — where the field hospital is, where our defenders are,” Andriushcheko said.

So far their efforts to penetrate the plant had not been very successful. “And this is what provokes the new shelling, the new artillery cover for these ground operations,” Andriushchenko said.

He also said that more people were returning to Mariupol because the Russians were not allowing them into Ukrainian-held territory.

“People are returning due to the actual closure of all green corridors by the Russian Federation. People who have settled in Mariupol district, Nikolske district, Berdiansk district, who cannot get to Zaporizhzhia, are forced to move back to the city, to their homes. At the same time we haven’t seen an increase in food supplies,” he said.

The International Red Cross is discussing with Russian officials the fate of those badly wounded and still trapped at Azovstal, according to Iryna Vereshchuk, Ukraine’s deputy Prime Minister.

“We have started a new round of negotiations around the road map of the special operation. Let’s start with the severely wounded,” she said.

“We want a document to be signed: how exactly the evacuation from Azovstal will take place, we are preparing to sign it.”

Vereshchuk said Turkey has agreed to act as a mediator in the current round of talks. 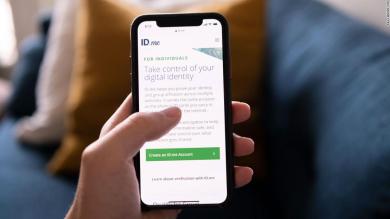 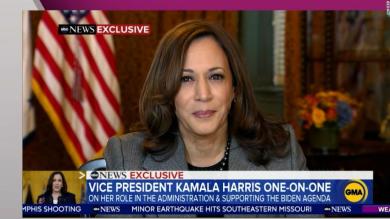 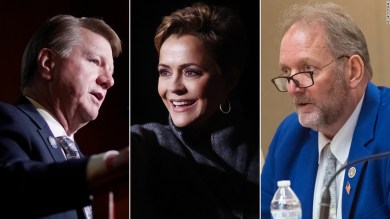 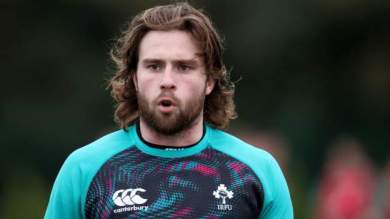