The Environment Agency flood warnings – meaning flooding is expected – include those for groundwater flooding, as well as for areas close to rivers such as the Avon, Severn and Wye. In the West Midlands, which has already been hit by flooding, people are braced for peak river levels at the weekend. 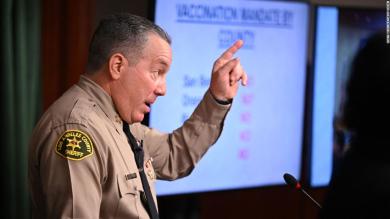 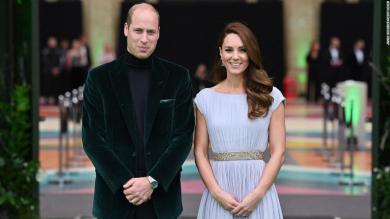 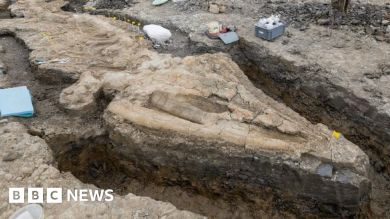 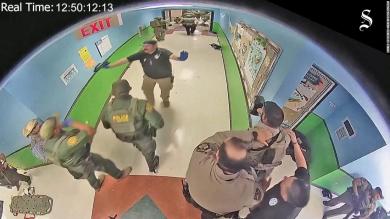