Four-time world champion Mark Selby was knocked out of the UK Championship after a surprise 6-4 defeat by Iran’s Hossein Vafaei.

Selby recovered from 5-3 down and looked poised to force a decider as he led a nervy 10th game, but a loose red allowed Vafaei in to take the victory.

Vafaei advances to the last 16 where he faces Jack Lisowski, who cruised past Xu Si 6-1.

Trump won the event in 2011 and has twice since reached the final but has often struggled to find his best form.

“My record here is just atrocious,” Trump told the BBC.

Xiao, the world number 34, led for the first time in the seventh frame but missed the chance to seal victory.

“Every game seems to go the same – I come well into the tournament then I go out there and I can’t pot a ball,” added Trump.

“I don’t know what it is. I feel good and I end up messing it up. I’m happy to get through because I love the prestige of this event and I’d have been devastated to be going home after the first game.” 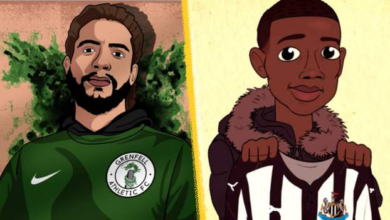 The stories from Premier League academies 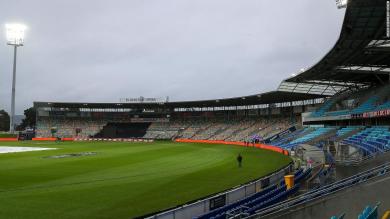 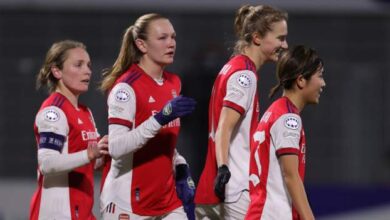 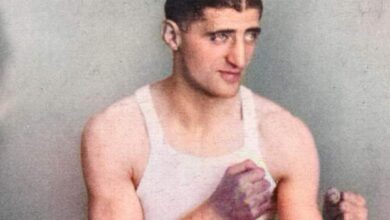