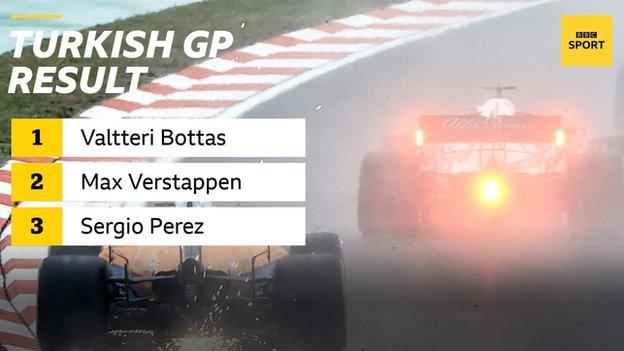 Lewis Hamilton was fifth, disagreeing with his team over the radio over their decision to make a late pit stop for tyres that dropped him down from third.

In a tense race on a slippery track, Red Bull’s Sergio Perez took third ahead of Ferrari’s Charles Leclerc.

The tyres that just would not wear out

Bottas drove an impressively dominant race for Mercedes to take his first win of the season, comfortably able to stay ahead of Verstappen, who was not able to take advantage of the wet track to challenge the Finn.

Hamilton, who started 11th after a penalty for using too many engine parts, was up to third with 10 laps to go after a strong drive and some impressive overtaking moves, and wanted to hang on to the end on the same set of intermediate tyres on which he started the race.

Hamilton fought against a series of calls from Mercedes to call him into the pits, as the team feared his tyres dropping off badly in the closing laps and leaving him vulnerable to Perez, Leclerc and Alpha Tauri’s Pierre Gasly behind.

Eventually, Mercedes ordered Hamilton in with eight laps to go, but he ran into problems with his new tyres and expressed his anger over the radio as he fought to hold off Gasly, having lost places to Perez and Leclerc.

“We shouldn’t have come in, man,” Hamilton said. “I have massive graining. I told you.”

Had he been able to hold in third place, Hamilton would have trailed Verstappen by only one point.

He moved into the lead after Verstappen and then Bottas stopped for fresh treaded intermediate tyres with just over 20 laps to go and initially was trying to hold on in front to the end.

But the Ferrari’s tyres faded and Bottas closed in and passed him for the lead with 11 laps to go.

Leclerc stopped immediately afterwards while Hamilton tried to hold on, feeling he would be able to stay ahead of Leclerc and Perez for the final podium place, but was overruled by his team. Mercedes were convinced by this stage that his tyres would not make it to the end.

Behind Hamilton, Gasly took sixth, from McLaren’s Lando Norris and Ferrari’s Carlos Sainz, impressive in moving up from the back of the grid after taking a penalty for a new engine.

Aston Martin’s Lance Stroll and Alpine’s Esteban Ocon, the only driver to stay out without a pit stop, completed the top 10.

Driver of the day

The US Grand Prix in two weeks’ time at Austin, Texas. One of Hamilton’s favourite tracks, at which he has had a series of strong drives. He will fancy his chances of reclaiming the championship lead at the Circuit of the Americas. 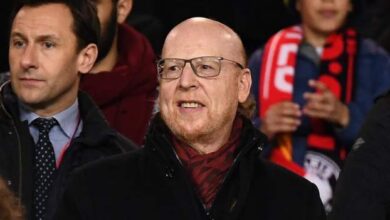 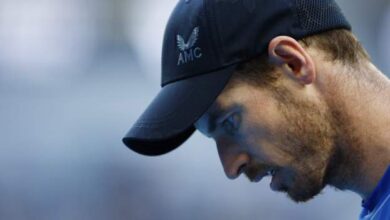 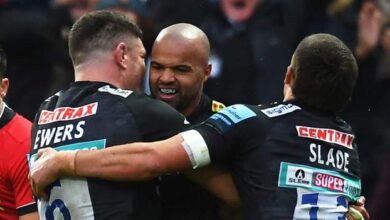 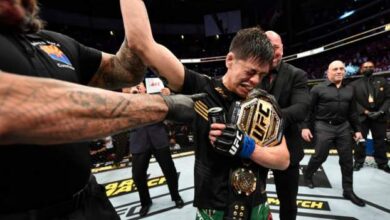