Tunisia retained their men’s African Nations Volleyball Championship title with a 3-1 win over Cameroon in the final in Rwanda on Tuesday.

Both teams had already clinched places at next year’s World Championships when reaching the final.

Tunisia were Africa’s only representatives from the recent Tokyo Olympics, where they lost all five of their group games.

The contest between Tunisia and Cameroon was a repeat of the 2019 final in Tunis, which Tunisia won 3-2.

The result brings Tunisia their third straight title and 11th overall, having dropped just one set on the way to the final.

The 2022 World Championships will be played in Russia from late August to mid-September. 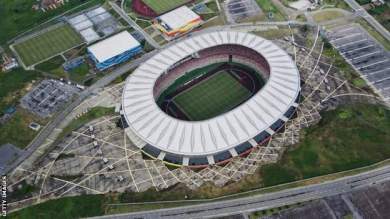 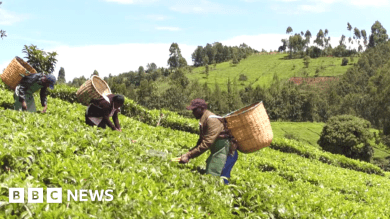 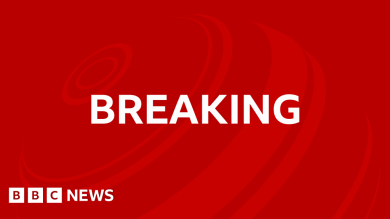 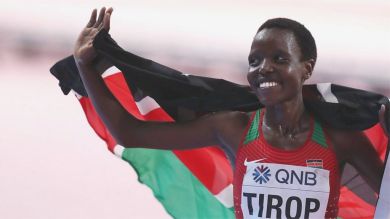