Trump made the remarks at a rally in Des Moines, Iowa, at which Republican Gov. Kim Reynolds, Rep. Mariannette Miller-Meeks and Sen. Chuck Grassley also took the stage.

“To think we had 11 Republicans go along with an extension. Headed up by Mitch McConnell, can you believe that?” Trump said about the debt ceiling deal. “And you know what it does? It gives the Democrats more time, two months, gives them more time to figure it out. They can now have two more months to figure it out how to screw us, OK.”

McConnell proposed a debt ceiling deal that initiated negotiations with Democrats, with the Senate voting 50-48 last week to extend the debt limit through early December. Eleven Senate Republicans, including McConnell, broke ranks to vote with all Democrats to overcome a filibuster so the measure could move forward.
The former President, who has repeatedly hinted at a 2024 presidential bid, also railed against McConnell for not supporting efforts to overturn the 2020 election results.

McConnell has blasted Trump’s baseless claims of widespread election fraud, for which there is no evidence in the 2020 presidential election.

Trump has gone after McConnell at several points this year amid icy tensions.
The former President called McConnell a “dour, sullen and unsmiling political hack” after the Kentucky senator slammed Trump over his behavior on the day of the insurrection at the US Capitol and after.
He also called on Senate Republicans to replace McConnell with a new leader in an April interview with Fox Business host Maria Bartiromo, and in July, Trump insulted McConnell as an “Old Crow,” which McConnell told CNN was “quite an honor.”

“Old Crow is Henry Clay’s favorite bourbon,” he said at the time. 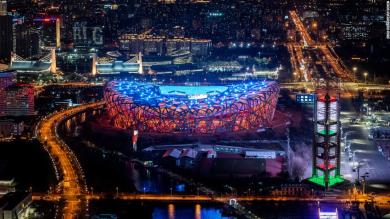 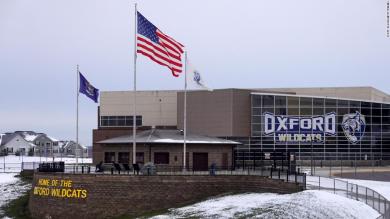 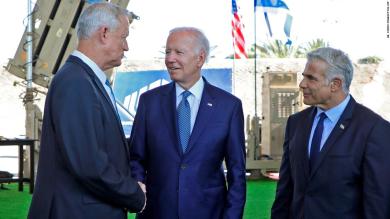 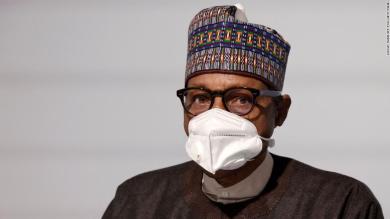