Hemmings bought a controlling interest in Preston in June 2010 after the troubled Lancashire club had received a winding-up petition.

The leisure tycoon was also a leading racehorse owner, winning the Grand National on three occasions.

Preston released a short statement on Monday evening to confirm Hemmings, who lived on the Isle of Man, had died.

“Preston North End Football Club can sadly confirm the devastating news that its owner Trevor Hemmings CVO has passed away this evening 11th October 2021,” it read.

“A further statement will be made in the coming days but in the meantime his family would ask that their privacy be respected at this difficult time.”

Hemmings saw his green, yellow and white colours carried to victory in the Grand National at Aintree by Hedgehunter (2005), Ballabriggs (2011) and Many Clouds (2015). 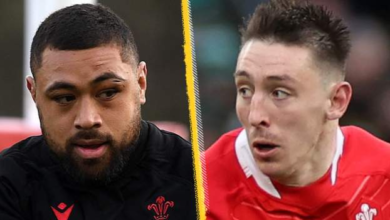 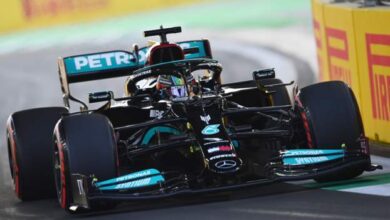 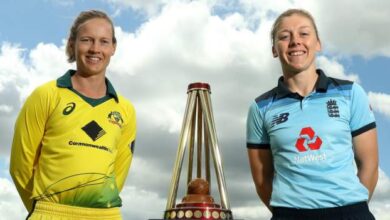