Former player Mark Lawrenson has paid tribute to “brilliant” Preston North End owner Trevor Hemmings, who has died at the age of 86.

Hemmings stepped in to help North End after a winding up petition threatened the Lancashire club, by expanding his share to a controlling stake in 2010.

He also oversaw the move to a new training ground at Euxton.

“If it weren’t for him, I’d hate to think where the club could be,” Lawrenson told BBC Radio Lancashire.

“He’s been brilliant for the football club. We’re sitting now in the Championship, almost got in on a couple of occasions to get into the Premier League.

“I know he’d always said to the board, I will never see this club go under financially and was true to his word.

“He’s just a very honest, straight-up man who loved his football and his racing. He was just a great, great guy.” 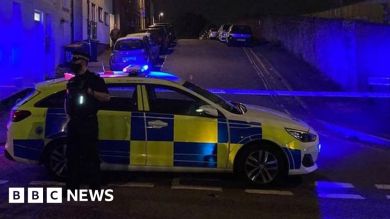 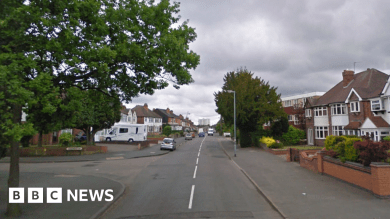 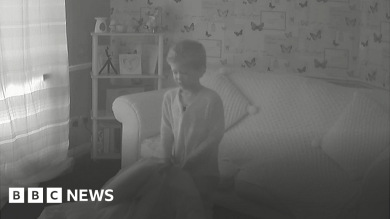 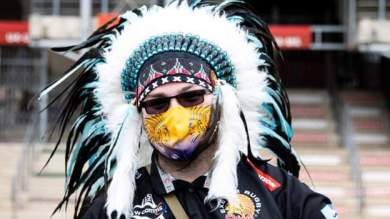