Democratic US Congressman Tom Malinowski has warned the war over Afghanistan will continue.

The tragedy of the US withdrawal from Afghanistan had been set in motion by the Trump administration and he regretted President Biden had carried the policy through, Mr Malinowski said.

But neither administration had levelled with the American people.

“They keep saying the war is over and the war is not over,” Mr Malinowski told BBC World News.

“It is not over for the Afghan people.

“It is also not over for the United States.”

US troops would continue counter-terrorism strikes but from bases in the Gulf, he added. 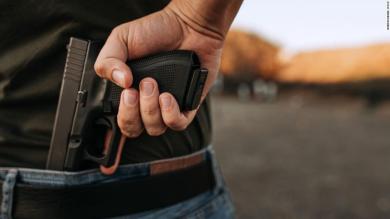 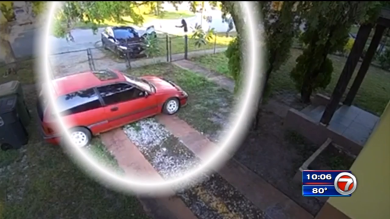 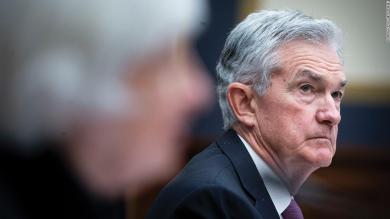