“In the Olympics there were more out sportspeople than at any other Games combined so that was amazing,” the 27-year-old Briton told BBC Radio 5 Live.

“But there were 10 countries competing where it is punishable by death.”

Daley, a three-time world champion and five-time European champion, added: “I’ve spoken very openly about the fact I don’t think countries should be able to host an Olympic Games or a major sporting event if they have laws that criminalise or marginalise LGBT people, women, people of colour.

“If it can’t be an inclusive place to go and spectate or compete, if people don’t think they are going to be safe, then those countries shouldn’t be allowed to host the events until they change their laws.

“We shouldn’t just follow the money, we should worry about people’s safety and human rights.”

In November and December 2022, football’s World Cup will be staged in Qatar, a country where homosexuality is illegal.

Officials have said Qatar will be safe for LGBTQ fans and players to come as long as they respected Qatari laws, but Daley believed the tournament should be staged elsewhere.

“The Qatar World Cup next year, it’s a country where you follow the money,” added Daley. “But will women be safe or will LGBT people be safe going to spectate and will they be safe going there to compete?

“We wonder why people don’t come out, because we have to travel to these countries that are not going to accept you.

“You could spend prison time in Qatar so it’s a very scary situation for lots of LGBT athletes which is why there should be some kind of thought in which countries are allowed to host events.

“There’s still so many hate crimes against LGBT people and still very much people that do not accept the LGBT community for who we are and that’s quite scary.” 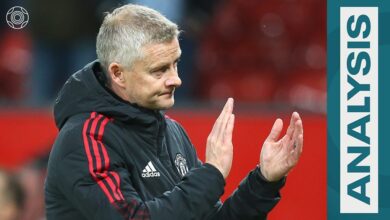 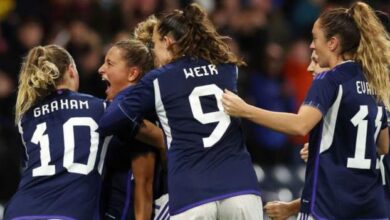 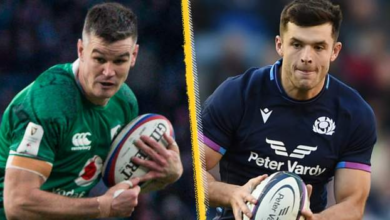 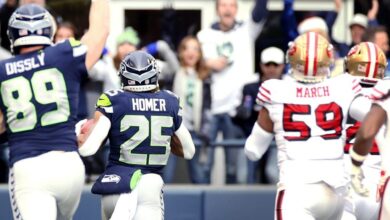