A federal judge on Tuesday blocked Title 42 – a controversial rule that’s allowed US authorities to expel more than 1 million migrants who crossed the US-Mexico border.

While the rule was drafted by the Trump administration during the Covid-19 pandemic, the Biden administration has relied heavily on it to manage the increase of migrants at the border.

District Judge Emmet Sullivan in Washington, DC, found the Title 42 order to be “arbitrary and capricious in violation of the Administrative Procedure Act.”

Prior to Title 42, all migrants arrested at the border were processed under immigration law. Thousands of migrants sent back to Mexico have been waiting along the border in shelters. Officials have previously raised concerns about what the end of Title 42 may portend, given limited resources and a high number of people trying to enter the country.

CNN has reached out to the White House and Department of Homeland Security for comment.

Sullivan faulted the US Centers for Disease Control and Prevention, which issued the public health order, for “its decision to ignore the harm that could be caused” by issuing the policy. He said the CDC also failed to consider alternative approaches, such as letting migrants self-quarantine in homes of US-based friends, family, or shelters. The agency, he said, should have reexamined its approach when vaccines and tests became widely available.

“With regard to whether defendants could have ‘ramped up vaccinations, outdoor processing, and all other available public health measures,’… the court finds the CDC failed to articulate a satisfactory explanation for why such measures were not feasible,” Sullivan wrote.

The judge also concluded that the policy did not rationally serve its purpose, given that Covid-19 was already widespread throughout the United States when the policy was rolled out.

“Title 42 was never about public health, and this ruling finally ends the charade of using Title 42 to bar desperate asylum seekers from even getting a hearing,” American Civil Liberties Union attorney Lee Gelernt, who argued the case, said in a statement.

The injunction request came from the ACLU, along with other immigrant advocacy groups, involves all demographics, including single adults and families. Unaccompanied children were already exempt from the order.

The public health authority was invoked at the onset of the coronavirus pandemic and has been criticized by immigrant advocates, attorneys and health experts who argue it has no health basis and puts migrants in harm’s way.

Sullivan had previously blocked the Biden administration from expelling migrant families with children apprehended at the US-Mexico border.

Earlier this year, the CDC announced plans to terminate the order. The CDC said at the time it’s no longer necessary given current public health conditions and the increased availability of vaccines and treatments for Covid-19.

But in May, a federal judge in Louisiana blocked the Biden administration from ending Title 42.

Since that court order, the administration has continued to rely on Title 42 and most recently, expanding it to include Venezuelan migrants who have arrived at the US southern border in large numbers. 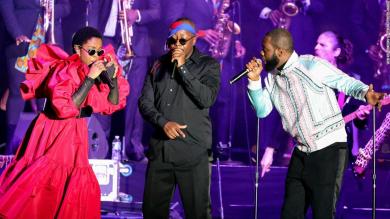 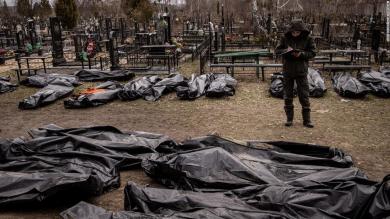 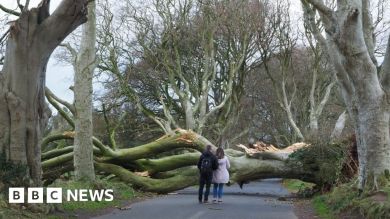 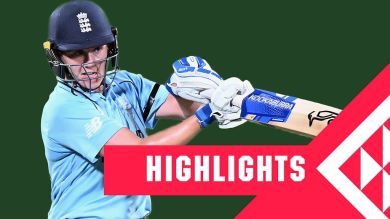