The United States celebrated winning the inaugural United Cup Sunday with a comprehensive victory over Italy in the final in Sydney, Australia.

When Berrettini sent a forehand long on championship point, the US team ran onto the court to engulf Fritz in jubilant celebration.

Jessica Pegula and Frances Tiafoe had earlier also earned a point for the Americans to give the US an insurmountable 3-0 lead in the best-of-five final. Madison Keys made it 4-0 with a 6-3 6-2 win over Lucia Bronzetti.

“It’s great. It’s amazing for the team to win this event. We came in with really high hopes, or at least I did, for the event,” Fritz said, according to the official website. “I was really happy to be in that position to clinch the match.”

It had been a dominant display by the Americans in the competition, with the team losing just two matches to finish with a 22-2 record. 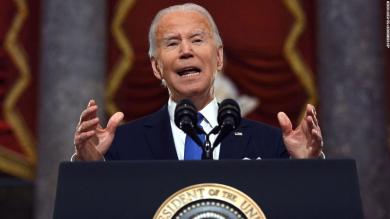 Biden’s State of the Union address 2022 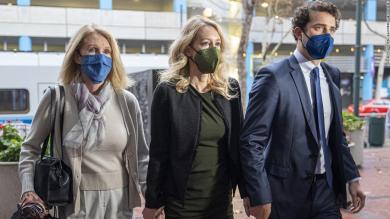 Elizabeth Holmes trial: What you should know as the jury begins deliberations 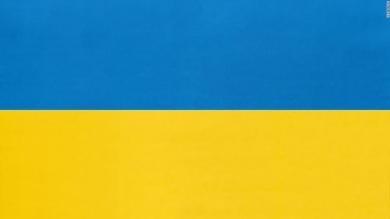 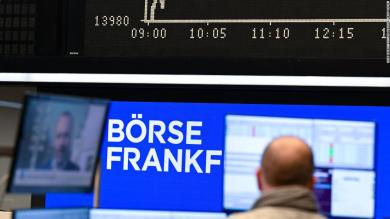 Premarket stocks: European stocks could be heading for a bear market