BALTIMORE (WISH) — The story has been told many times over: 1984. Overnight. The Colts pack up and leave Baltimore. But there’s one man who kept marching.

Born and raised in Baltimore, John Ziemann isn’t shy about his love for his city, his teams or his job.

That audition turned into a lifetime role — one that continued on even after the Colts left town.

“I stepped forward and said we’re keeping this community together — not only me, but every member said we’re staying together to bring football back to Baltimore,” he said.

In 1984, the band participated in parades and concerts, and in 1985, the group decided to go on the road — and that’s what they did until 1996 when the Baltimore Ravens were born.

You can watch the Ravens play Colts live on WISH-TV Monday, along with extensive post-game coverage. 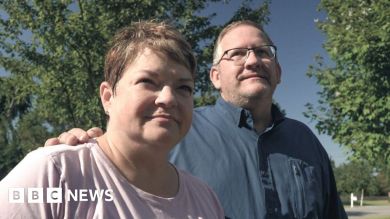 The doctor fleeing Tennessee over Covid 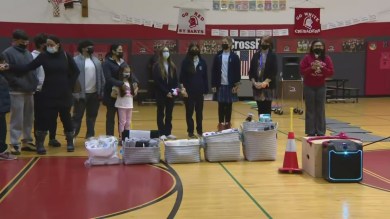