Many Gambians were in shock when they heard about the unlikely alliance between the party of former leader Yahya Jammeh and that of his successor Adama Barrow. With the current president seeking a new mandate in December, the development casts doubt on the willingness to prosecute the former leader for alleged human rights violations.

The secretary general of Yahya Jammeh’s APRC party, Fabakary Tombong Jatta, said that his party had reached an agreement with President Adama Barrow’s National People’s Party (NPP) to support him in the 4 December presidential election. 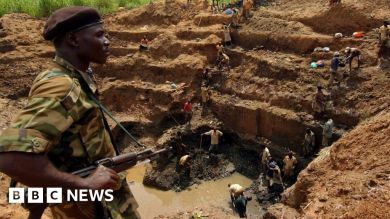 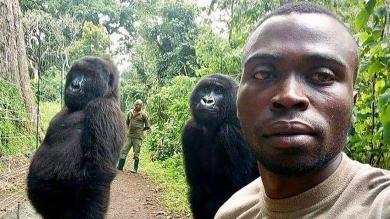 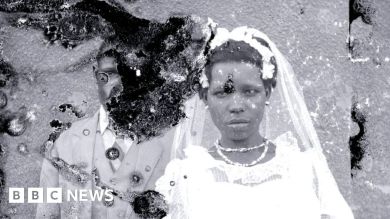 How old Ugandan negatives are bringing families back to life 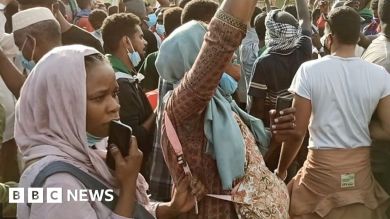