America turned its eyes to the old country on Thursday, after the death of Queen Elizabeth II. When news of her sudden decline broke, television networks broke into programing — almost as if a US President had died. In New York, the US Open tennis tournament and the United Nations held moments of silence to honor her passing. In Washington, flags on official buildings were lowered to half-staff.

During a reign that lasted seven decades, the Queen and the royal family conjured fascination, affection and even some jealousy in a nation that broke away from the throne almost 250 years ago.

She met 13 US Presidents, starting with a visit to Washington to see Harry Truman before she became Queen. (Her first official head-of-state meeting with a US commander-in-chief was with Dwight Eisenhower). President Joe Biden, who stopped by the British embassy in Washington on Thursday to sign a book of condolences, was the last President to hold official talks with the Queen.

In a statement, Biden sent “our deepest condolences to the Royal Family, who are not only mourning their Queen, but their dear mother, grandmother, and great-grandmother. Her legacy will loom large in the pages of British history, and in the story of our world.”

And amid the official rituals of remembrance, there were some smaller, but poignant gestures. In Santa Monica, California, patrons showed up at “Ye Olde King’s Head” a restaurant and gift shop, to buy memorabilia and share memories of the Queen. 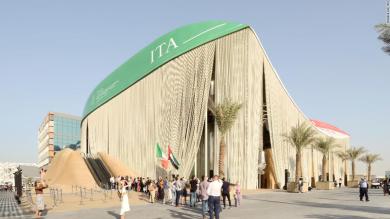 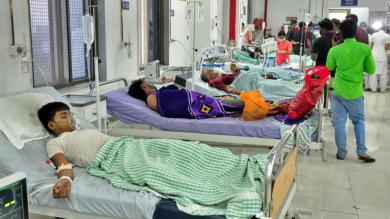 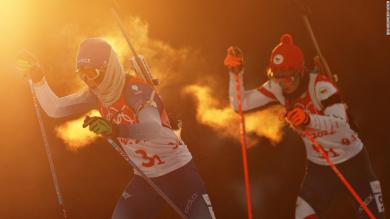 The 2022 Winter Olympics in Beijing 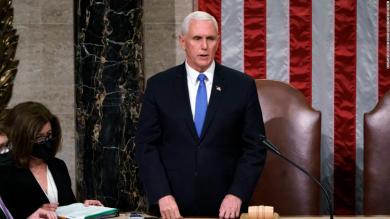