The news that 19 children and two adults had been killed in a school shooting in Uvalde, Texas, on Tuesday felt like a gut punch. And it came as the American public is already in a deeply dark mood about the state of the country.

Just 16% of Americans said they were “satisfied” with the way things are going in US, according to a new Gallup poll released this week. That’s the lowest point Gallup has measured since the aftermath of the riot at the US Capitol on January 6, 2021. The poll was conducted before the shooting in Texas.

The simple fact is that we are down as a country. High levels of inflation. Year three of the Covid-19 pandemic. Mass shootings on a near-daily basis.

What’s more, people have lost most of their faith in politicians’ ability to solve or even address the hopelessness coursing through the electorate.

“With less than six months to go before the midterm elections, the public’s mood is sour, with few Americans satisfied with the direction of the country and approving of Congress, making the Democratic congressional majority extremely vulnerable,” concludes Gallup’s Megan Brenan.

That’s exactly right. People may not follow politics all that closely, but they know that Democrats are in charge at the moment – and, therefore, responsible for the state of the country. (This is, of course, an oversimplification of how much power any one person or party has over the direction of the US. But it’s how politics operates.)

Brenan is right about this too: “The likelihood of a dramatic economic turnaround before November’s congressional elections appears slim, which puts pressure on Democrats to persuade voters to keep them in power despite the nation’s current struggles.”

The Gallup numbers make clear how daunting that challenge is for Biden and his party with just 167 days left before the November election. When the country is down – and we are down right now – people look for change.

The Point: A change election this fall would fall heavily on Democrats. And it’s not immediately clear how they can avoid it. 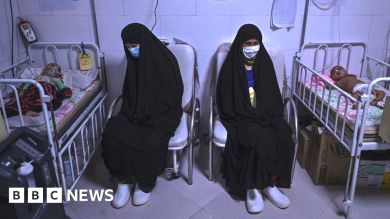 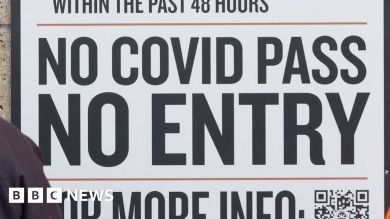 Covid in Wales: Restrictions could return if Welsh case rates do not fall 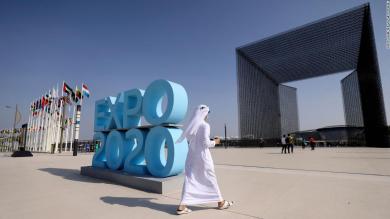 Dubai Expo presents a facade of 192 nations at peace. The reality is never far from the surface 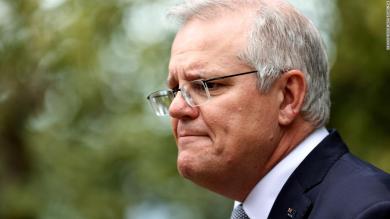