A disruption caused by the coronavirus pandemic had forced an important overseas supplier to slash production. By week’s end, the issue reached the US Embassy in the affected country, opening discussions on worker safety aimed at allowing production to resume.
It was one small episode in an economic initiative that, while drawing relatively little public attention, has taken on increasing urgency for President Joe Biden’s administration. Several Cabinet departments are working in concert to smooth kinks in the “supply chain” that continue to crimp the availability of goods for businesses and consumers while fueling a worrisome uptick in inflation.

Results are hard to see in government measures of inflation, which continue to exceed levels forecast earlier this year. The Federal Reserve last month predicted a 2021 inflation rate of 4.2%, well above its 2% target.

But rising concern among businesses and voters alike leave the administration little choice but to make the effort — however modest the impact.

“I would say limited so far,” acknowledged Commerce Secretary Gina Raimondo, a key player on Biden’s Supply Chain Disruptions Task Force, in an interview. “Not zero. On the margin, we’ve helped.”
Economists disagree on whether the current inflation reflects a long-term threat or merely short-term factors related to the pandemic, which has left the economy struggling for normalcy after 2020’s virtual shutdown. They also disagree over how much Biden’s own policies — including checks of up to $1,400 per person in his Covid-relief bill — have themselves caused price spikes by accelerating consumer demand.
Whatever their cause or duration, price increases have sapped the buying power of American workers and Biden’s political standing alike. Recalcitrant Democratic Sen. Joe Manchin of West Virginia has cited inflation fears in demanding that Biden’s economic agenda be slowed down and pared back.
Through its control of monetary policy, the Federal Reserve plays the dominant role in overseeing interest rates. But since Biden created his supply chain task force in June, administration officials have been grasping for any levers they can reach to ease bottlenecks.
Transportation Secretary Pete Buttigieg has focused on slowdowns in getting goods to market. With distribution hamstrung by trucker shortages, the Transportation Department has worked with states to expand the issuance of commercial driver’s licenses and relaxed regulations that limit the hours truck drivers can remain on the road. The infrastructure bill pending before Congress would create a pilot program to explore dropping the age of eligibility for truckers to 18 from 21.

John Porcari, the “ports envoy” Biden appointed in August, has pushed to expand hours of operation at ports that are struggling with backups of container ships filled with imported goods. The port of Los Angeles this week touted one sign of progress: a drop in the average “dwell time” for rail cargo to 4.4 days from more than 13 days earlier.

Agriculture Secretary Tom Vilsack, using $100 million from Biden’s earlier Covid-relief bill, is offering loan guarantees for smaller poultry processors to augment supply and price competition with the giants who dominate the industry. Among the supply problems that have emerged so far: a shortage of chicken wings due to expanded demand for restaurant takeout orders.

The range of these efforts reflect unpredictable effects of the pandemic: Since it turned the economy upside down in early 2020, the coronavirus has scrambled patterns of work, manufacturing and consumption in ways that have left some sectors short of labor and made high-demand goods hard to find.

“We were all so obsessed with the health care response,” observed Raimondo, who was governor of Rhode Island when the pandemic hit. “We were obsessed with jobs. I don’t think anyone predicted how disruptive it would be to the supply chain.”

No disruption has proved more problematic than the shortage of semiconductors, which crimps the supply of new cars and other technology-dependent products. The administration seeks to spend $52 billion on domestic semiconductor research and production in the bipartisan US Innovation and Competition Act, which has passed the Senate but still awaits action in the House.
Meanwhile, Raimondo aims to reduce business concerns about the hoarding of limited supplies or anti-competitive preferences for some semiconductor buyers at the expense of others. Last month her department issued a 45-day Request for Information about the supply chain from key industry players — backed by the threat of invoking the Defense Production Act to compel participation from companies that refuse.
RELATED: Biden official reveals the failure behind America’s epic chip shortage

“There’s a lack of transparency and trust in the supply chains,” Raimondo explained. “Don’t underestimate the value of information-sharing in this problem.”

Government has limited ability to alter private-sector outcomes in the world’s largest economy, leaving the ultimate value of the administration effort in doubt. But even skeptics say the urgency of supply-chain problems demands the effort.

“My guess is it doesn’t add up to very much,” said Jason Furman, a former economic adviser to President Barack Obama who has sounded alarms about inflation. “But it’s absolutely worth doing regardless. They should be trying.” 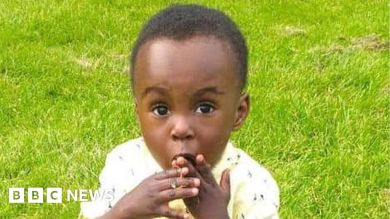 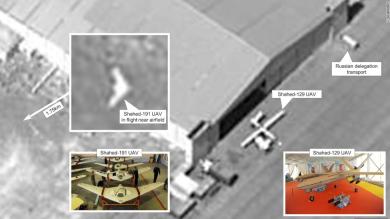 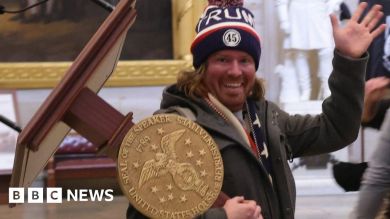 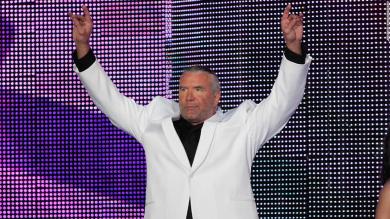