England coach Chris Silverwood says his side are ‘battle hardened’ having played a lot of Test cricket before the Ashes.

England have played 18 Tests since the start of the Covid-19 pandemic, compared to Australia’s four.

There was speculation about whether the tour would go ahead depending on the level of restrictions in place.

But on Friday, it was confirmed England will travel “subject to conditions”.

Despite mixed results for the Test side over the summer, Silverwood says the amount of Test cricket they have played in “tough” conditions could benefit the team.

“I think we are battle hardened. We’ve had some success along the way and we’ve proved we can compete with the likes of India,” said Silverwood.

“I think the important thing is our players have seen what the best in the world look like, they’ve played against it and felt what it’s like to have them pushing against us.

“But we’ve also got a taste of success against them, just look at the Headingley Test where came back strongly against them there.”

Australia’s only four Tests since the pandemic came in a home series against India, which they lost 2-1.

Despite plenty of speculation around the tour, Silverwood says the players are committed and their preparation has not been impacted.

“We’ve had some tough Tests coming into this, playing New Zealand and India who are the two best teams in the world,” he added.

“That’s been great preparation for us and the preparation we’re going to get in Australia is excellent.

“It’s massively exciting this series is going ahead, we’re at the point where everyone’s committed and we’re all going and I think the mindset is now going to shift towards performance.

“That’s what it’s got to be and making sure when we turn up to Australia, we’ll be in the right mind space to turn up and compete.”

Silverwood praised captain Joe Root’s leadership in the negotiations between the England and Wales Cricket Board (ECB), Cricket Australia and the Australian government.

Previously, players including vice-captain Jos Buttler had expressed concerns around living conditions, quarantine requirements and whether families would be allowed to travel.

The players involved in both the Ashes and the T20 World Cup will be away from home for nearly four months.

Silverwood said: “Joe showed a lot of class and empathy and good leadership skills to help get the players to this point. And equally, the way he looked after the staff, it has galvanised his position as a leader, everyone recognised that and it’s made us all pull in behind him.

“I can’t emphasise enough how class he was in those negotiations and the way he listened to both sides of the argument, and we came back with quite a level view on everything that really helped us get to this point.”

England will travel to Australia without star all-rounder Ben Stokes, who is continuing to take an indefinite break from cricket to protect his mental wellbeing and recover from surgery on his index finger.

“There is no pressure from me for him to rush back, we’re not putting a date on it,” added Silverwood.

“I’m not going to tell him when he needs to be back, I will be led by him and my first and foremost concern is his wellbeing and that when he does come back, he’s in the best place.” 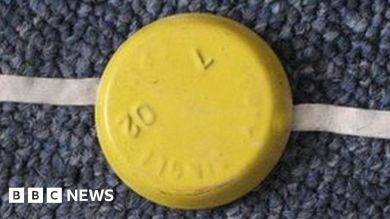 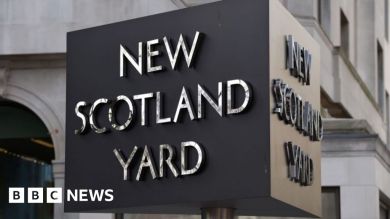 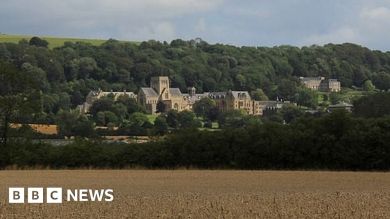 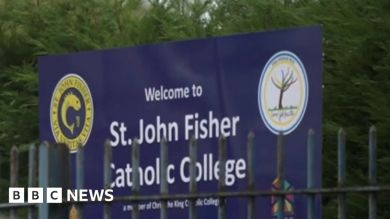