Host Jerrod Carmichael reminded the stars who flocked back to this year’s Golden Globes telecast about the controversy that temporarily drove the show off of television, kicking off the 80th annual edition of the awards by introducing himself as “the Black face of an embattled White organization.”

The Globes returned to NBC this year after the network dropped the 2022 telecast, following a Los Angeles Times report exposing the lack of diversity within the organization that presents them, the Hollywood Foreign Press Assn., and alleged ethical lapses by its members.

“I’ll tell you why I’m here: I’m here ‘cause I’m Black,” Carmichael said, in an opening monologue that drew uncomfortable laughter from the audience in the Beverly Hilton Hotel.

The HFPA responded to the public criticism when the story broke in 2021 by enacting various reforms. Hollywood has cautiously re-embraced the festivities, hoping in part that Globes recognition will provide an advantage in what’s perceived to be a wide-open Oscar race.

Carmichael joked about just taking the money for hosting, but closed by saying that he accepted the job in part to provide a celebration for the entertainment figures in the room whom he admired.

Notably, five of the opening seven awards to performers went to people of color, including Michelle Yeoh and Ke Huy Quan for the sci-fi comedy “Everything Everywhere All at Once,” and Angela Bassett for “Black Panther: Wakanda Forever,” the Marvel sequel. Both films were broadly popular, as opposed to more narrowly skewed art-house fare.

Honored for his comeback role after a long acting hiatus, Quan expressed gratitude to Steven Spielberg, who cast him as a child in “Indiana Jones and the Temple of Doom,” a nominee this year for directing his autobiographical movie “The Fabelmans.” Bassett spoke of the late Chadwick Boseman, and how the movies were part of his legacy.

Quinta Brunson and Tyler James Williams were also recognized for the ABC sitcom “Abbott Elementary,” the rare series on a broadcast network to make inroads in the awards arena.

Consisting of international journalists, the HFPA has traditionally favored European talent. Colin Farrell won best actor in a musical or comedy for “The Banshees of Inisherin.” 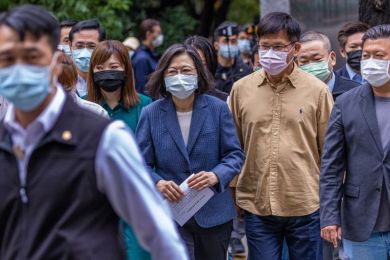 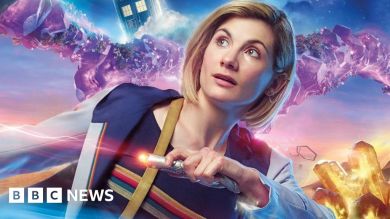 Doctor Who podcast: ‘A first to have to have a cast completely led by queer women' 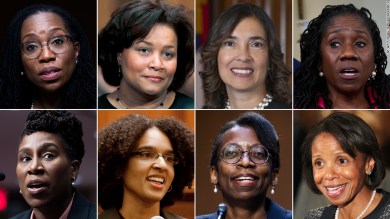 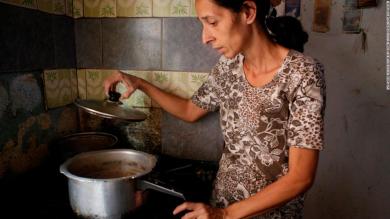