Tennys Sandgren was disqualified after just two games at the ATP Challenger event in North Carolina after he accidentally hit a line judge with a ball, moments after he was struck in the groin by a throw from a ball boy.

Sandgren, 30, who was the top seed at the tournament, admitted the turn of events was “all totally my fault”.

The American was struck by a ball bounced to him as he prepared to serve against compatriot Christopher Eubanks, with the ball boy immediately saying “sorry”.

Sandgren then angrily swatted away the ball, which hit a line judge on the backside after ricocheting off a fence, earning him a default.

Sandgren, ranked 103rd in the world, took to Twitter to explain: “So tonight I got hit in the nuts by a ball kid toss with a little too much mustard, slapped the wayward ball into the fence, which collided with a refs tushy as he was walking to the other side, resulting in a default.”

He went on to add: “And just to be clear, this was all totally my fault.”

At last year’s US Open, Novak Djokovic’s was disqualified for inadvertently hit a line judge in the throat with the ball. 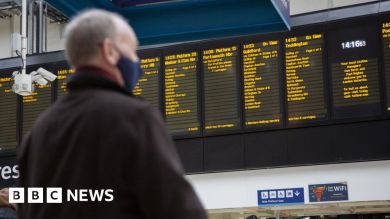 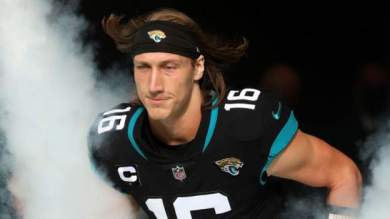 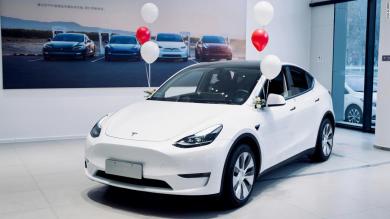 The lessons on Omicron from the countries where it is surging