The NHL team said on Monday that the decision to let Lefebvre go was because he would not be able to “perform the duties required of him given current NHL protocols.”

According to the current National Hockey League’s Covid-19 protocols, every club’s coaching staff and operations staff are required to be fully vaccinated. Players are not mandated to be vaccinated but those that are not face much stricter protocols than those that are.

The former NHL defenseman Lefebvre was introduced by the team less than two months ago and was to serve under new head coach Brad Larsen.

“While we are disappointed, we respect that this decision is a personal one for Sylvain and wish him well,” Blue Jackets general manager Jarmo Kekalainen stated Monday.

Lindsay Artkin, the president of the NHL Coaches’ Association (NHLCA), told CNN that Lefebvre does not have a comment at this time.

The Blue Jackets have replaced Lefebvre with Steve McCarthy, who arrives after having served as the assistant coach with the Cleveland Monsters, Columbus’ American Hockey League affiliate.

When asked if the NHLCA had a comment on the situation, Artkin said in a statement to CNN: “The NHL and each of the 32 member clubs have a responsibility to provide a safe work environment for all employees, players, fans, and coaches.

“We are supportive of the comprehensive protocols that have been put in place by the NHL and its clubs to protect everyone’s health and well-being.

“Our members are preparing diligently for the upcoming season and are excited to get back to the rink. As this is an employment law matter between the clubs and their employees, out of respect for both parties, we cannot comment on their particular situations at this time.” 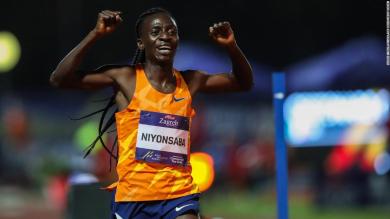 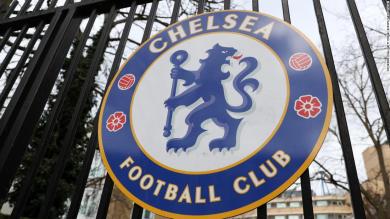 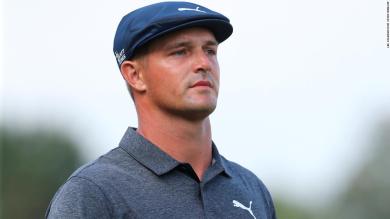 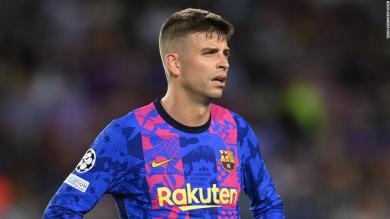 Barcelona: Gerard Pique admits ‘We are who we are’ as Barça trounced by Bayern in Champions League