ALAMO, Ga. (CBS46) — The suspect wanted for the murder of an Alamo Police Officer was arrested Sunday afternoon, after a ‘Blue Alert’ was issued Friday night.

Around 2:30 p.m., Damien Ferguson was taken into custody by the SWAt Team and U.S. Marshal’s while police were executing a search warrant at his residence in Alamo.

Ferguson is charged with Murder for the shooting death of Officer Dylan Harrison and Aggravated Stalking related to a previous domestic incident.

He is currently being held at the Laurens County Jail.

BACKGROUND: The Georgia Bureau of Investigation is investigating the death of Officer Dylan Harrison, 26, of Dudley, who was a part-time Alamo Police Department officer and a full-time task force agent with the Oconee Drug Task Force in Eastman, Georgia.

Police said Officer Harrison was killed his first night on the job by 43-year-old Damian Anthony Ferguson of Alamo.

The GBI is investigating the death of an Alamo Police Officer who was shot & killed overnight in Wheeler County. We’ll provide additional details as we get them.

A ‘Blue Alert’ has been issued for Ferguson for the shooting Officer Harrison, then fleeing the scene. He has not been found as of yet.

Officer Harrison was in law enforcement since 2018 and leaves behind a wife and six-month-old baby.

Stick with CBS46 News as we work to bring you the latest on this developing story. 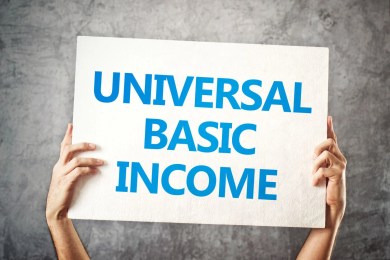