Catalans hooker Micky McIlorum and St Helens back-rower Sione Mata’utia have been banned for one game each after Saturday’s Super League Grand Final.

McIlorum was charged with a tripping offence early on, while Mata’utia’s charge was for a punch to Dragons half-back James Maloney after the Saints forward had pressured his kick.

The players have until Tuesday morning to appeal their Grade A sanctions.

Both suspensions will be carried across to the 2022 Super League season.

Meanwhile, the Rugby Football League’s compliance team will review the comments made by Catalans owner Bernard Guasch after Saturday’s match in which he made reference to refereeing standards.

Guasch was unhappy with the Mata’utia call, which was not penalised with a sinbinning, as well as a tackle by Tommy Makinson on Fouad Yaha which was reviewed as a potential penalty try and not awarded.

“As long as I’m president of the Catalans Dragons, I’ll never play a Super League final again until we have three Australian referees,” he told Perpignan-based newspaper L’Independant.

“I’m furious, at some point I say stop? I wanted to react like an English gentleman because I have a lot of respect for this competition.

“I am proud to have lived these three extraordinary days at Old Trafford as the English know how to organise them.

“But I saw the match again and I tell myself that I cannot let this go by without reacting and making a decision.” 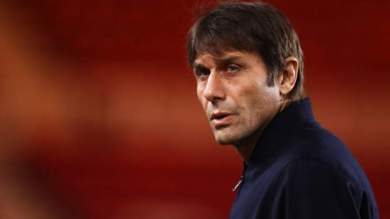 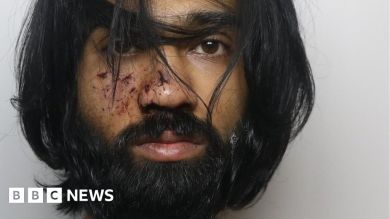 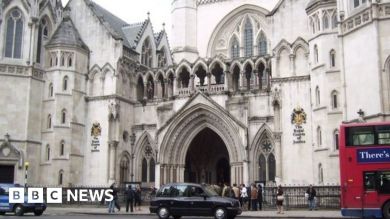 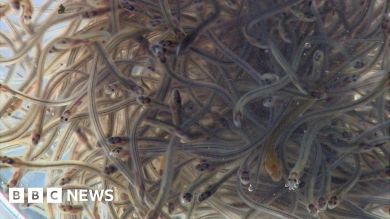