Kevin Naiqama got the first try for St Helens but two penalties from James Maloney kept Catalans in touch at 6-4.

Mike McMeeken touched down for Catalans but centre Naiqama ended his Saints career on a high with the winning try.

Around 1,000 Catalans had travelled over from France to see their team in a maiden Grand Final, but they left heartbroken as St Helens’ big-game experience told in front of a largely red and white following. 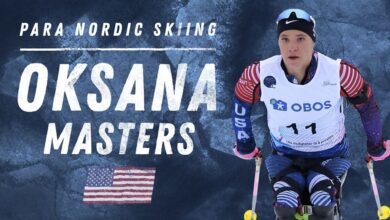 Oksana Masters: ‘I take my dark experiences as fuel’ 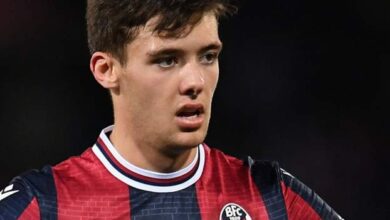 Aaron Hickey called up to Scotland squad for Poland friendly

The Ashes: England given all-clear after Covid scare 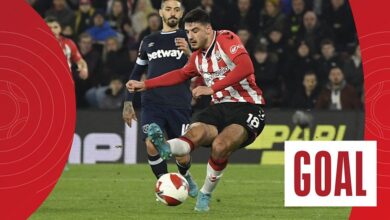