Castleford boss Daryl Powell says their match against Warrington will be emotional as he takes charge of his final home game for the club.

The 56-year-old will leave at the end of the season and will take on the job as Warrington’s next coach.

Cas must win in Thursday’s match against the Wire to seal a Super League play-off place.

“I’ve enjoyed every minute of it but I’ve just got make sure this isn’t the end,” he told BBC Radio Leeds.

“There’s no doubt there will be some emotional bits. I’ve taken a walk around the stadium on my own [this week] and at some point it hits you that this is it.

“I remember when I first came here people said all they wanted to see was players trying. I always felt we could achieve a fair bit more than that.”

During his time with Cas, Powell has turned their fortunes around, with the team battling at the wrong end of the table upon his arrival.

Since then, Powell has taken the club to the League Leaders’ Shield, their first Super League Grand Final as well as this year’s Challenge Cup final.

“Every place is different and has its own atmosphere. The crowd is very close to the field here and there’s an intensity about Castleford people’s feel for rugby league,” he added.

“It’s a great place for rugby league and to be and feel the atmosphere and I’ll miss it that’s for sure.”

The match is the end of an era at Castleford, with a number of players also featuring at home for the final time.

Grant Millington and Michael Shenton will retire at the end of the season and will play in their final games at The Jungle.

Meanwhile, Oliver Holmes, Jesse Sene-Lefao, Peter Mata’utia and Alex Foster are all moving on for 2022.

The visiting Wolves bring Mike Cooper and Joe Philbin back into their squad for the trip across the Pennines.

Toby King and Matt Davis miss out through injury however Tom Lineham returns from suspension. 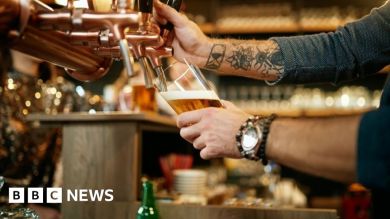 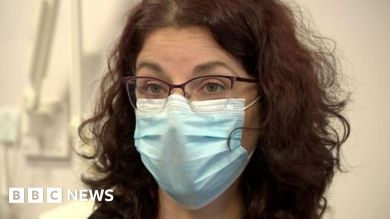 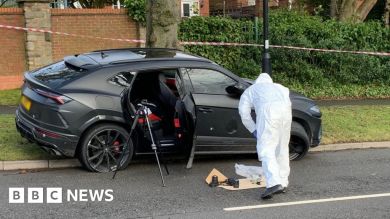 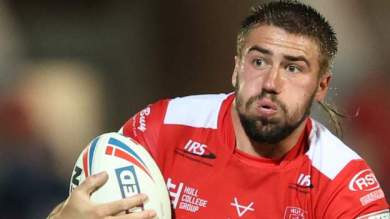